Forty-five percent of technology professionals believe a significant part of their job will be automated within ten years, rendering their current skills redundant.

The change in technology is so rapid that 94% believe their career would be severely limited if they didn’t teach themselves new technical skills. This is according to the Harvey Nash Technology Survey 2017, representing the views of more than 3,200 technology professionals from 84 countries.

The chance of automation varies greatly with job role, with Testers and IT Operations professionals most likely to expect their job role to be significantly affected in the next decade (67% and 63% respectively), and CIO/VP IT and Programme Management least affected (31% and 30% respectively).

David Savage, associate director at Harvey Nash UK, commented: “Through automation, it is possible that ten years from now the Technology team will be unrecognisable in today’s terms. Even for those roles relatively unaffected directly by automation, there is a major indirect effect – anything up to half of their work colleagues may be machines by 2027.”

In response to automation technology professionals are prioritising learning over any other career development tactics. Self-learning is significantly more important to them than formal training or qualifications; only 12% indicate “more training” as a key thing they want in their job and only 27% saw gaining qualifications as a top priority for their career.

Despite the increase in automation the Survey reveals that technology professionals remain in high demand, with participants receiving at least seven headhunt calls in the last year. Software Engineers and Developers were most in demand, followed by Analytics / Big Data roles. Respondents expect the most important technologies in the next five years to be Artificial Intelligence, Augmented / Virtual Reality and Robotics, as well as Big Data, Cloud and the Internet of Things and unsurprisingly these are also the key areas cited in what are the ‘hot skills to learn’.

Key highlights from the Survey include:

Simon Hindle, director, Harvey Nash Switzerland, added: “Technology careers are in a state of flux. On one side technology is ‘eating itself’, with job roles increasingly being commoditized and automated, on the other side new opportunities are being created, especially around Artificial Intelligence, Big Data and Automation. In this rapidly changing world the winners will be the technology professionals who take responsibility for their own skills development, and continually ask: ‘where am I adding value that no other person – or machine – can add?'” 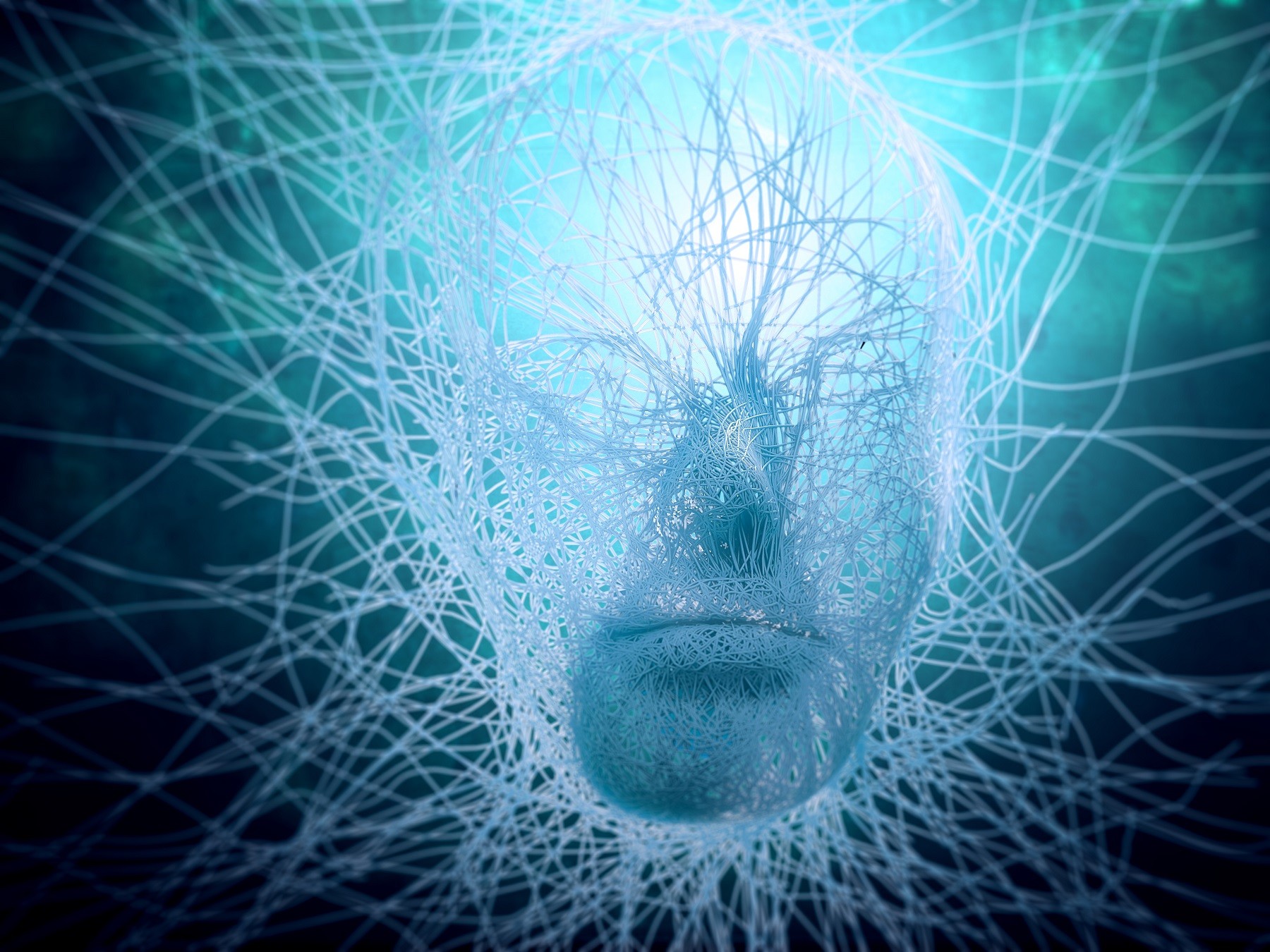 Digital Strategy In A Time Of Crisis

The Power to Pivot 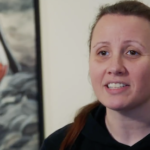 Women are an untapped resource in the tech industry 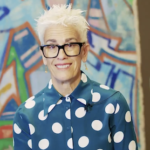 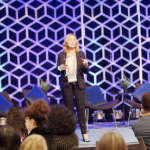 Getting to grips with your diversity data 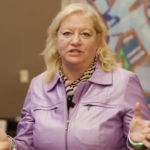 The Tech Industry’s “Wealth of Opportunity” for Women 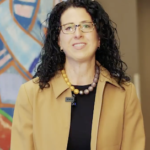 Women are an untapped resource in the...
Women Entrepreneurs: Map Your Success