6 Digital Transformation Trends To Watch For

More and more businesses are looking to technology to address process, model, and resource challenges

While many digital transformation trends aren’t yet a fit or don’t perform at a high enough level to provide universal business value, there are other upcoming solutions that show a great deal of promise.

Here’s what we consider to be the most promising digital transformation trends:

Organizations have been collecting data for years, and have gotten progressively better at managing and storing it. Very few organizations seem to know how to use it effectively. It’s not a limit of technology anymore: modern IT infrastructures (and even individual computers) are powerful enough to sort through reams of data and run machine learning and AI programs. It’s now just a limit of the imagination–of satisfying the needs organizations didn’t even know they had.

More businesses will begin to adopt IoT-capable devices both as product offerings and to supplement their core products/services. IT leadership needs to take the initiative and begin building resources that are capable of handling development, support, and security issues necessary to build or support a successful IoT-based project.

GDPR was one of the biggest data privacy issues of 2018, and we will still feel the effects well into 2019. Especially since as of now, many companies are not considered GDPR compliant enough– and many haven’t even tried to comply. In addition to GDPR, there is an ever-increasing demand from the general public for organizations (private or government) to be more responsible in how they handle, collect, and store citizens’ data.

Cybersecurity will become increasingly important and urgent as businesses go digital. Not only do CIOs have to worry about central servers and employee equipment, but they will also have to keep an eye out for threats to the cloud and IoT devices–areas that people used to assume were relatively safe from attack.

Virtual reality has had its shot. The fact that it still hasn’t hit mainstream after several decades in the market shows that perhaps it’s not the game-changer its enthusiasts claim–at least not yet. Augmented reality, on the other hand, has made a big splash despite its relatively young age. Snapchat’s filters and Niantic’s Pokemon Go are just two of the most visible examples. The Amazon App’s AR view feature is both relevant to businesses now and the vanguard of things to come.

Fintech is an unsexy topic, but the finance industry is in the process of making technological strides that have a wide impact across businesses and personal finance. Mobile banking continues to rise across the globe, especially in areas where visiting a physical branch is inconvenient. Cryptocurrency is of course still growing, but blockchain technology itself is proving to be more popular and relevant to more traditional financial institutions. Document management technology and smart contracts also play a large role in the acceptance of Fintech among mainstream businesses and the general populace.

2019 will be an exciting year for digital transformation. The introduction of new technologies and the advancement of existing ones are going to change the way businesses operate–no matter the size or industry. 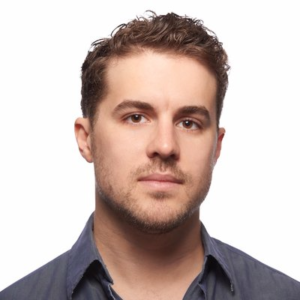 Shane Zilinskas is the Founder and CEO of Los Angeles software development agency ClearSummit, and the Co-Founder and CTO of TuneRegistry, a music rights SaaS platform. He also provides consulting services to startups and enterprise companies. Prior to working in the agency space, Shane built news media backends and part of the FAA’s air traffic control system. He has a B.S. in Computer Engineering from UVA.  He has a passion for efficiency and combining the best tech and design to solve complex problems. 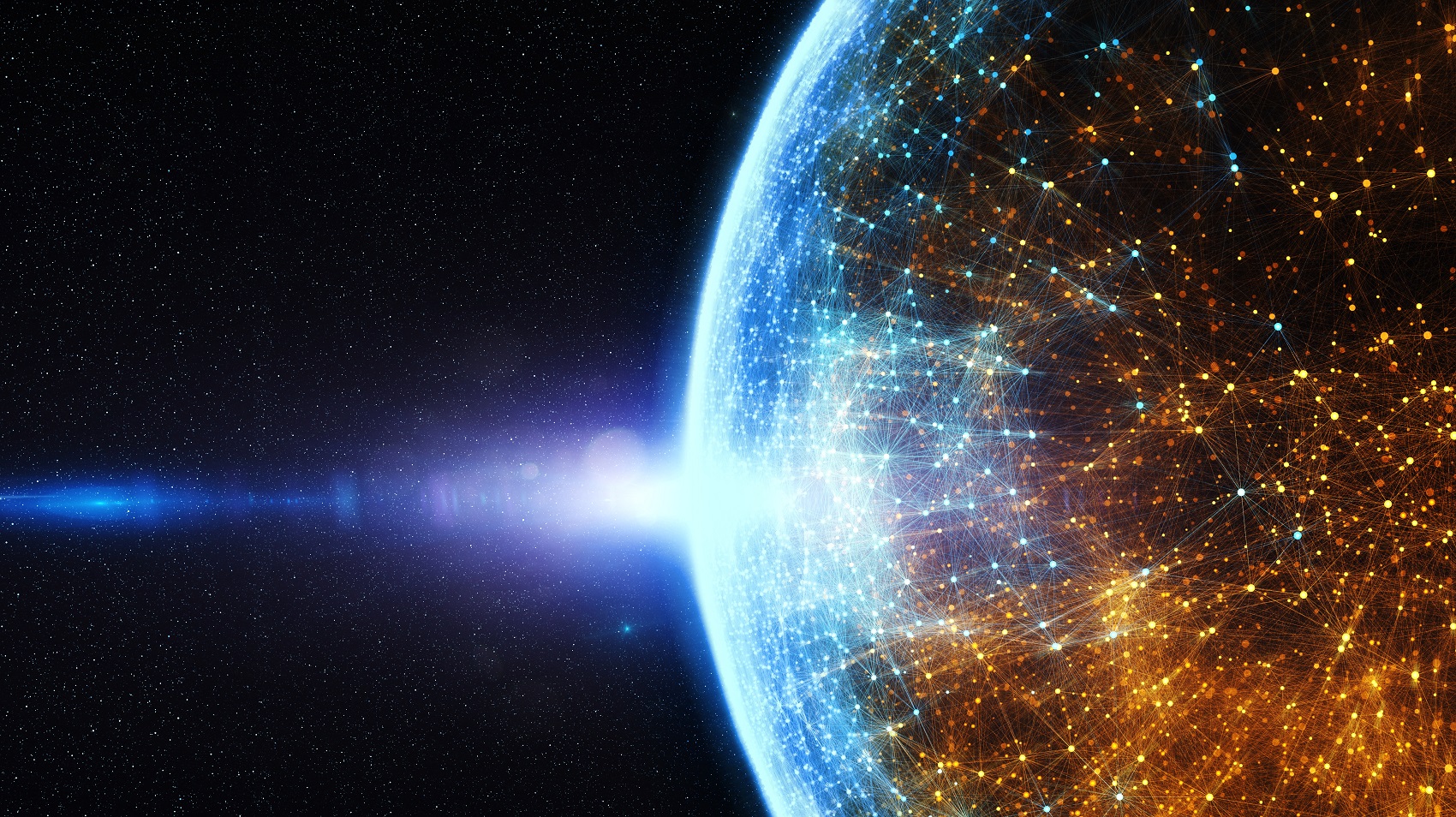