A Look at Germany’s AI Strategy

Artificial Intelligence (AI) is nothing new. The field of AI research was founded in 1956

To date, this field has been always covered with huge expectations. Phases of a hypes alternated with AI winters.

Surely, we are in such a hype phase, but Google CEO Sundar Pichai is also right, when he says AI is bigger than the invention of fire and electricity. As one of the largest industrial nations, Germany addresses this big promise and published a AI strategy this month (Nov, 2018).

But what exactly does that strategy look like and how competitive is it in a global comparison?

Germany is one of the most innovative countries in the world.

Nevertheless, there is a lot of potential in the area of the so-called new economy. This includes the field Artificial Intelligence (AI). A famous quote in my country is that Germany lost the first half time of the digital transformation.

The Federal Government is anxious to win the second half with initiatives like Industrie 4.0. In addition, the intention is to bring the research, development and application of artificial intelligence in Germany to a globally leading level.

The published AI strategy paper, with its 80 pages, is almost a small coalition agreement.

AI needs data. Oceans of it. However, due to the strict German regulations, the large flood of data in Germany is rather a desert. Therefore, the paper promotes research into pseudonymisation and anonymisation procedures. If convincing models are developed here, more citizens will be willing to make their data available for research purposes.

In addition to the real data, the government also wants to facilitate the production of synthetic data in the future. Companies themselves should enter into “data partnerships” with each other, involving the antitrust authorities.

A dual-career model should make it easier to switch between science and business. This will address one of the major sticking points: Excellent research has so far found its way too rarely and too slowly into marketable products and services. The best example is MP3.

The strategy, which learns from the mistakes of the past, emphasizes the transfer into the (German) economy. Small and medium-sized enterprises (SMEs) in particular are to be supported by initiatives similar to the Smart Data Innovations Lab. AI experts are available for training and support. This is a logical step, considering 99% of German enterprises are SMEs. The strategy attaches great importance to the responsible use of AI for the benefit and progress of society.

The first nations to name, when talking about AI are certainly China and USA. At first glance, a simple comparison according to budget would completely declassify the German project. The city Beijing alone recently spent $2 billion on a AI research park.

In the US, where venture capital is the way to go, $6 billion were spent in venture capital for AI last year. Compared to these figures, the $500 million a year is not even worth mentioning.

On the other hand, the U.S. lacks a coherent government strategy for AI. Venture Capital strives for a fast ROI and therefore prefers product-based approaches rather than research-based ones. Additionally quantity is not quality. German AI researchers are world class.

An example is the German Research Center for Artificial Intelligence (DFKI). With its 880 employees in Saarbrücken, Kaiserslautern, Bremen, Berlin and Osnabrück it is one of the world’s largest research centers for artificial intelligence.

Furthermore, the funds provided by the Federal Government can rather be regarded as start-up aid. Industry projects starting with this financing usually have a funding quota of at least 50%. This would double the $3.5 billion. However, there are other challenges: For example, access to the largest data pool. China is definitely the leader here. Large companies like Baidu or Tencent have a “free ticket” to the citizen data.

Right after follows the U.S. with its Internet giants. Germany is struggling, not least because of the GDPR. The German AI strategy addresses this circumstance.

The old economy needs a (digital) transformation. Germany is in a good position to become one of the key players in the important field of AI.

It will be very interesting to see whether the German AI strategy contributes not only to being excellent in research, but also to bearing the fruits for one’s own economy. I am optimistic that Germany will find its niche between the U.S. and China.

This article originally appeared on the website Homo Digitalis.

Fabian Schmidt is working as Head of Manufacturing Software Engineering. Dealing with Industrie 4.0 from the very beginning, he has a vast background in manufacturing, as well as IT. Fabian is writing the blog homo-digitalis.net and offers various services around Industry 4.0 and Digital Transformation. 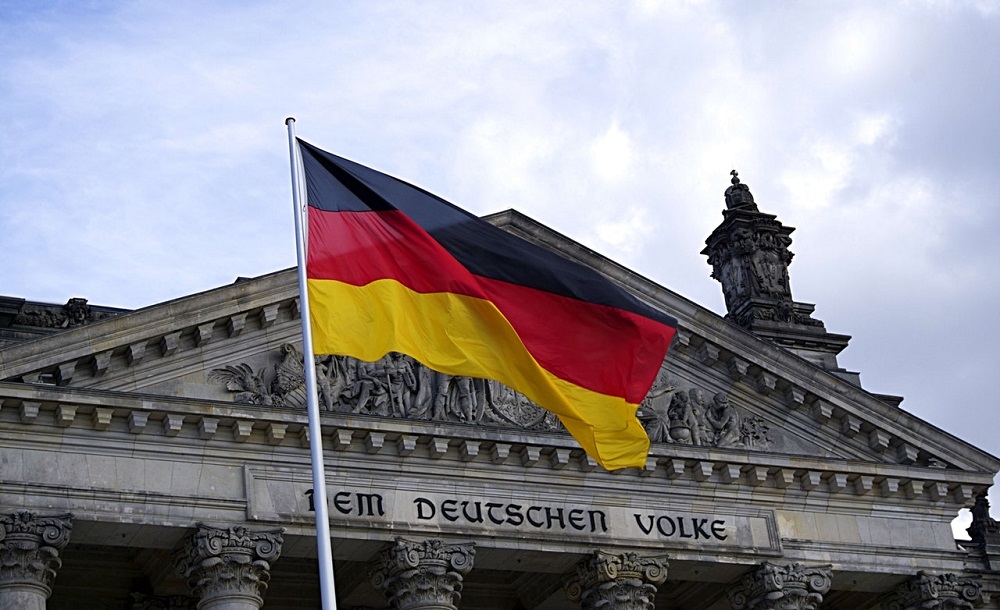 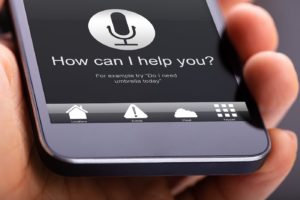 Sales Robots: How AI is Taking Over Sales