Blockchain Explained: Everything You Need to Know

Technology trends come and go, and some have a bigger impact on our lives than others.

But only one innovation has been considered so important that the US Senate had to be briefed on its implications: the Blockchain. You may have heard of it, but considering how complex a topic it is, you may not know how it works or how important it could prove to be. So here is a 5-minute rundown of what the Blockchain technology is and why it’s in the news.

What does Blockchain mean? First, the Bitcoin…

It all started a few years ago with innovations in cryptography (the science of coding information) that led to the creation of a new electronic currency, Bitcoin.

Researchers realized that instead of using things like paper notes, pieces of gold, or government guarantees to represent the tradeable units needed in a money system, we could use pieces of unique coded information that cannot be replicated. 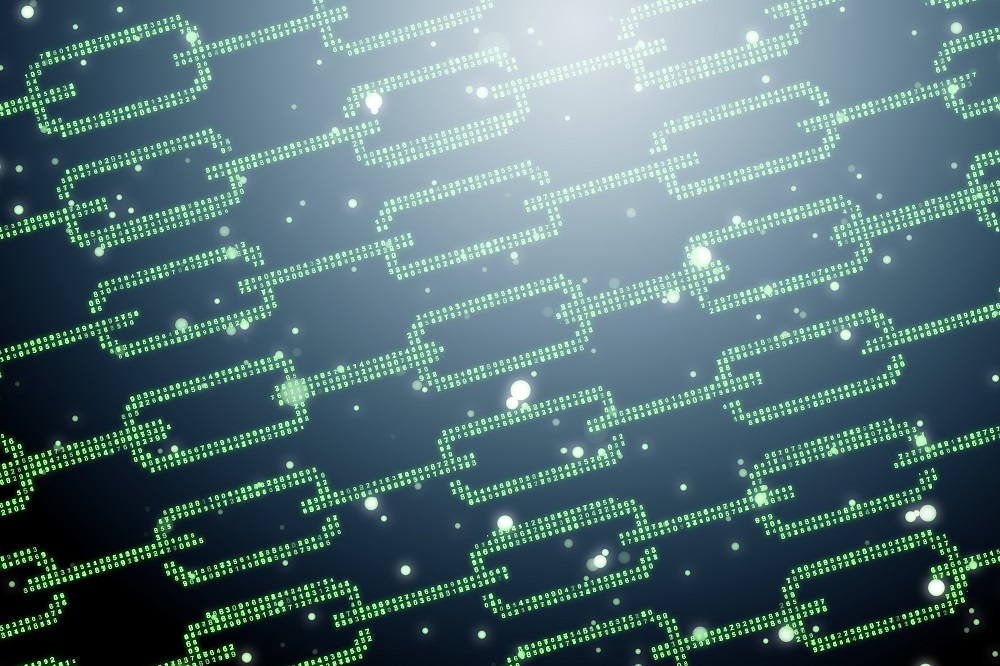 This coded information is based around mathematical concepts, particularly prime numbers. The process of finding a new, unique one of these (extremely large) numbers requires a large but predictable amount of computing power. So, just like gold, this requires “mining” new units of these large numbers using a computer.

This might seem weird (and it is), but consider that the end result is a system where unique (not replicable), scarce (not abundant), and transferable “tokens” are able to circulate – allowing people to trade and save. These are all the basic components of a conventional money system, like those based around gold or government currencies.

These digital tokens are called Bitcoins. And there is an important difference between these monetary units and conventional currencies: you don’t need government involvement to guarantee the value of Bitcoin. This means the system can function across borders, without the need for central oversight.

What has this got to do with Blockchain? It’s all about information…

The mathematics behind how Bitcoins are “mined” (i.e. how the system sustains itself with new currency) is formidable. But for this discussion, the important thing to keep in mind is that the whole process is sustained by decentralized actors digitally working and interacting together across the world on a system that requires they all stay up-to-date of all the transactions and activities of each other.

This requires a central record of these transactions to keep everyone in the loop. And it is in the interest of the majority of the participants that this record be error and fraud-free, and up-to-date. What you end up with is a self-organizing, trustworthy, and decentralized store of information. This record is the Blockchain, the ledger that records Bitcoin mining and transactions, real-time copies of which are stored on millions of computers around the world. 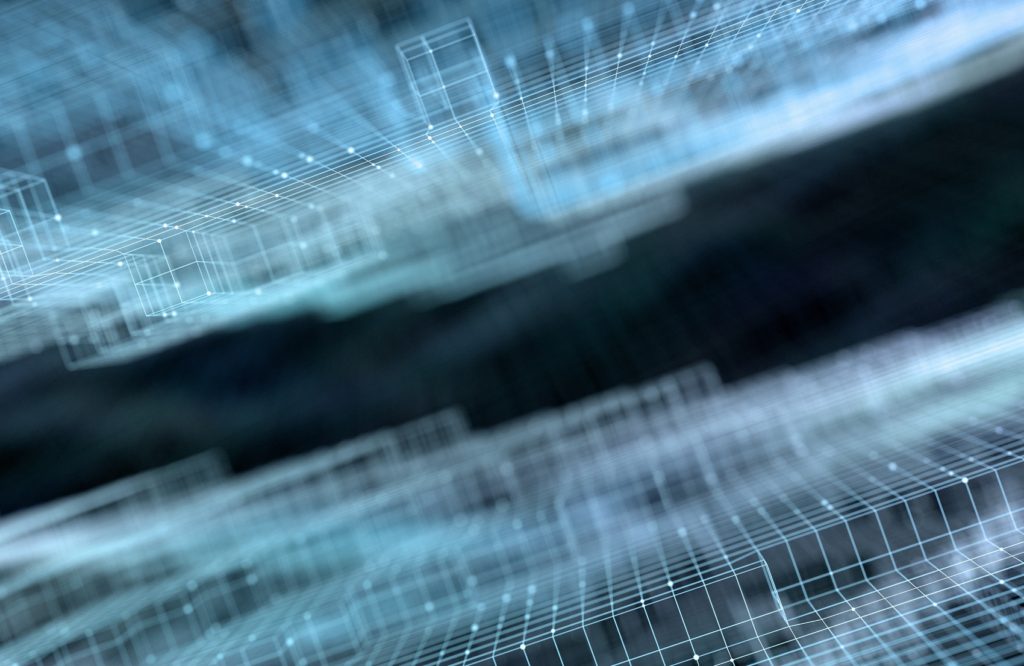 Aside from the financial considerations of this globalized currency, the Blockchain will have a big impact on all aspects of our daily lives. For the first time, there is a decentralized and trustworthy source of truth, without the need to rely on governments or corporations.

Think about any digital tasks you do on a day-to-day basis that rely on transparency and trust. Also, think of the many industries that rely on close cooperation and data integration. Shopping online, healthcare, food production, insurance, or voting. The applications of Blockchain are endless. Here are some interesting examples…

Many innovative applications for the unique features of Blockchain technology have been uncovered so far, but we have only scratched the surface of what is possible. Here are some interesting ways Blockchain looks set to improve our lives.

Since information stored on the Blockchain cannot be tampered with, it can form the basis for so-called “smart contracts”, electronic contracts that are enforced without the need for human intervention. To understand how this works, consider the way Blockchain is being used in shipping and food transport.

Food producers, the companies transporting the food, and the end-buyers can establish a smart contract between them to ensure the food is transported correctly. The fee for transporting a food shipment (a shipment of grain, for example) is paid by the producer into a Blockchain escrow service. Sensors inserted in the shipment monitor its integrity in terms of heat and humidity. 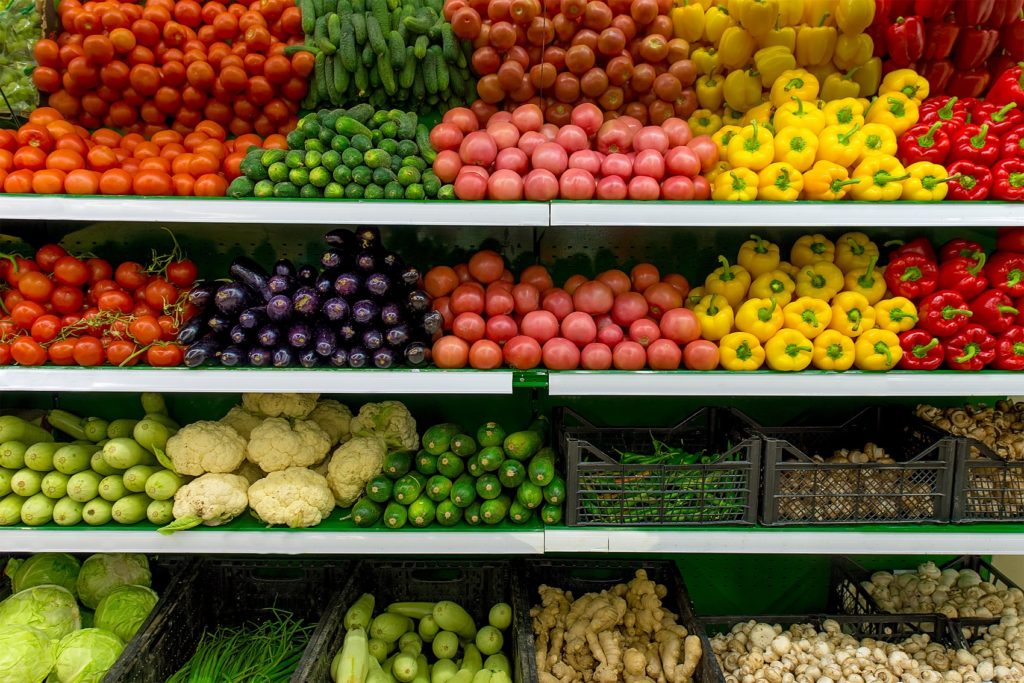 If these sensors detect conditions unsuitable for the grain, they transmit this data to the escrow service, which returns the money automatically to the company who owns the grain, since the product has now lost value. And if the grain is transported successfully, the shipping company automatically get their payment released.

So the requirements for all actors involved in the trade are programmed into the contract, meaning there is no chance the buyer or seller can renege on their commitments.

As it stands, including credentials with a job application can be tricky, especially university test scores. Transcripts can be faked easily, and checking with the institution itself can be time-consuming. People are exploring ways to use the Blockchain as a verifiable store of personal data like test scores. Instead of needing to call up your alma mater to verify your details, companies can simply check your official, fraud-proof profile which has been verified by your university.

Nowadays, technology is allowing consumers to generate energy in their own homes and share it with their neighbors. If your solar panels have generated an excess over what you consume, you can simply sell this excess to other homes in the locality. 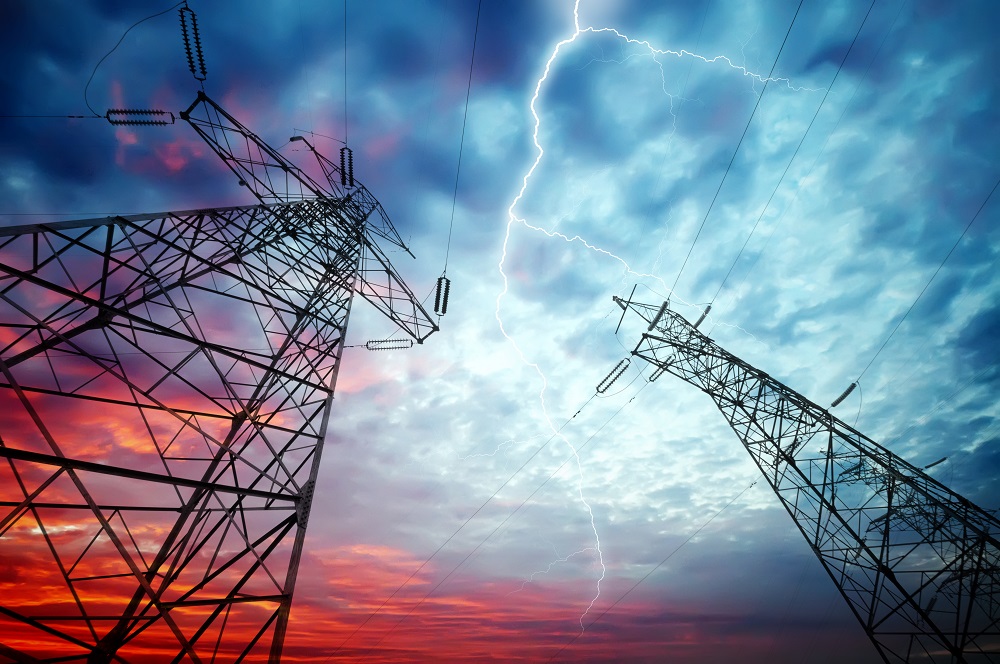 This creates numerous inconveniences in terms of how this should be measured and billed. If your neighborhood implements Blockchain-powered metering, then all parties involved can prevent over or under-charging. What’s most interesting about this procedure is that, like with the smart shipping mentioned above, it does not require manual approval or government/corporate supervision.

A lot to get your head around…

This is only the beginning. You might already be able to come up with several ideas yourself of how Blockchain integration could feature in your daily life. Any activity that requires central verification and approval, or is prone to fraud, can be considered a use case for Blockchain.

Next month we’ll be talking to some of the leaders in the blockchain space in a series of videos and podcasts. Stay tuned. 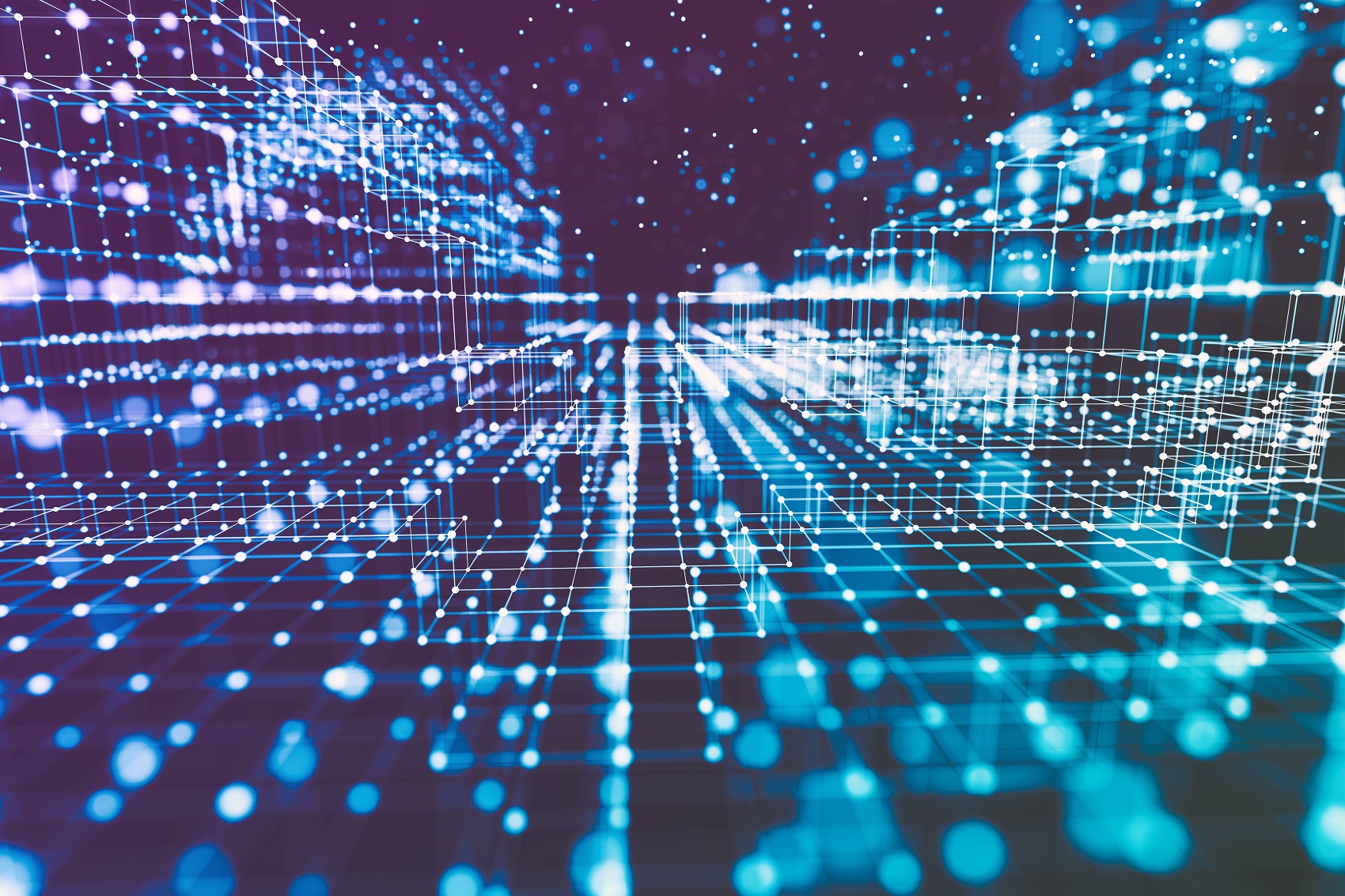