Building Smart Cities with the End Goal in Mind

The first known use of adhesives dates back to the ancient Neolithic era, where evidence indicates the people of the time used an adhesive made of resin from birch trees.

The Babylonians were known to have used animal’s blood and plant resins to build their homes, temples and structures. In ancient Egypt, the first professional title was given to someone who manufactured glue. They were known as a Kellopsos, which translates to ‘adhesive maker’.

Now, there’s an urgent need for a new type of Kellopsos that needs addressing – one that provides the glue that binds together the moving parts that make up a smart city; gathering data from sensors, passing it through the network and up to an IoT hub, to gain valuable insight by the application of machine learning to that data..

Smart cities have already started to become reality, but what we’re seeing is a short-sighted focus on solving a single issue, for example, smart lighting to reduce energy bills, or smart parking to reduce queues, with separate infrastructures being built for each.

The true power of a smart city however, is in taking a transversal approach by pooling of all the disparate data such as lighting, traffic, air quality etc., into an integrated infrastructure and making really smart decisions with a cohesive end goal in mind. This also helps to manage security, with a holistic end-to-end view that can mitigate against the unsecured data hitting the IP from various sensors. This is also a crucial aid in managing and mitigating against the increasing and evolving security challenges these valuable infrastructure assets attract.

Crucially, this should all be underpinned by the correct consultation at the beginning of any new project, to ensure there’s a clear benefit to any new smart project. Just because you can make something smart, doesn’t necessarily mean it’s a good idea!

The initial planning stages are crucial in identifying how to design a system that gives the best value. This should be done both for entirely new projects and for existing systems, pooling many disparate systems together to work as one.

We’ve had some great instances across Europe of this. As part of its drive to recover from post-industrial decline and rebrand its image as a hub for innovation and creativity, the Dutch city of Eindhoven wanted to deploy a unified, real-time air quality monitoring system using NO2 sensors installed at traffic lights. The pioneering project, titled AiREAS, involved doctors, engineers, researchers, elected officials and citizens as part of an open, collaborative platform.

We designed and installed the network of sensors measuring various air quality indicators at traffic lights across the city, together with the IP network that transmits data to the authorities to give them a real-time view of pollution levels and temperature. Machine learning was applied, so that the traffic light cycles can automatically be altered in pollution hotspots to reduce levels. The entire platform was designed in such a way that it can easily be plugged into other future projects.

The bond of technology: Autonomous ships through smart innovation

Another smart initiative the business has been involved in was the Dutch Port of Rotterdam, the largest port in Europe. The Port of Rotterdam Authority (HBR) is responsible for the safe and efficient handling of ships and the sustainable development of the port area. With our help, Rotterdam is currently transforming from a physical to a digital port, with the aim for ships to be able to enter and leave the port autonomously in 2030.

A lot of data is already available in the port, such as weather and tide, as well as the logistics chain. Combining all this data into one platform means that the port can now determine whether a ship can enter, and where it must dock. This varies from the depth and size of the ship, the depth of the fairway and the weather conditions on the route, to the physical characteristics of the berth which have all had to be considered. If it is clear when this spot is released, the next arrival can be scheduled. This has enabled the port to cycle the offloading of ships much more efficiently.

The biggest challenge to being an effective smart city Kellopsos is domain experience; combining specific technical skills, for example in traffic lights, air quality, building occupancy etc., and experience in machine learning, analytics and IT and networking infrastructure itself. Clearly, whether you’re just beginning your journey to creating a smart city, or need help pulling together existing disparate systems for an outcome greater than the sum of its parts, it is critical to ensure that there is an end goal in mind, enabling smart cities to be produced and working together as one.

David Millar is Services Director of Axians (formerly known as Imtech ICT UK) which sees him responsible for the company’s overarching Services portfolio which includes: Network Lifecycle Management solutions, Professional Services, Network Support & Consultancy. In his current role, David is responsible for the development of Axians’ services- led business and in the creation of differentiated value propositions for the company’s service provider and public sector clients. David’s experience allows him to skillfully address ‘gaps in the market’, manage and drive the sales cycle and consult with clients on the appropriate solutions for their networking challenges. 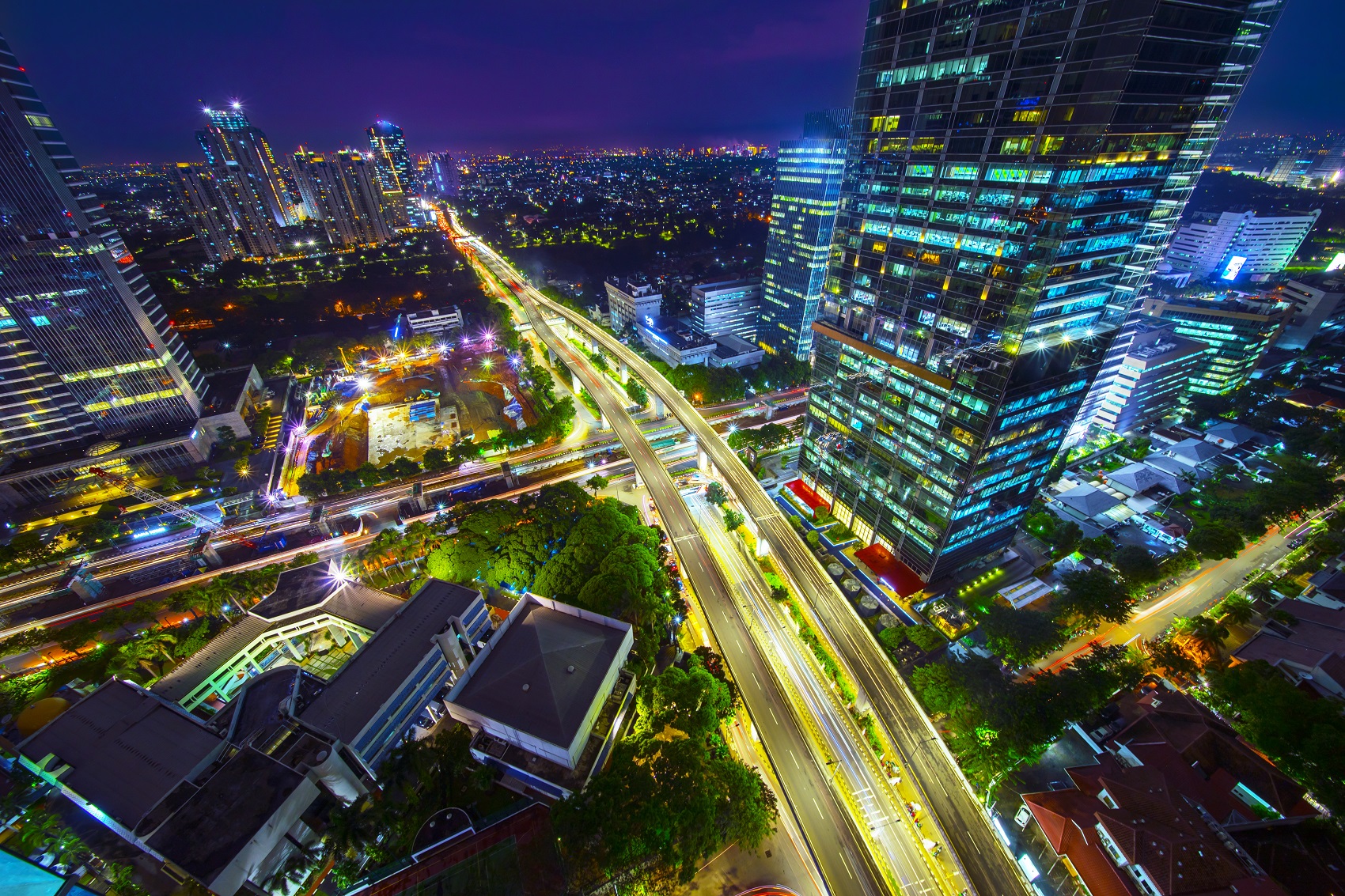 Sustainability needs to be more than just a buzzword

Sustainability needs to be more than just a buzzword

Arming yourself against deepfake technology