Can DevOps help organisations do more with less?

These days, system administration is no easy task for developers and information technology professionals. There’s a constant tug and pull between every silo involved in the process. A lot of manual work goes into changing any system or software for a given company. Even the slightest changes might require hundreds of hours of IT labour from start to finish. Improvements in DevOps continue to make these processes a little easier, and Chef are playing a powerful role in the automation ecosystem.

A recent survey, conducted with Chef users, sheds an interesting light on the success of a thorough DevOps methodology. The survey found that cross-functional teams move with greater speed and are much more resilient, plus adopt innovative technologies much faster than traditional developer workflows. Cross-functional teams also tend to update their production on a regular, on-demand basis.

“You’re really seeing this pulling away of cross-functional teams, which has a direct impact on businesses top line as well as bottom line” says Ken Cheney, Chief Marketing Officer at Chef.

The fact is that organisations are being continually asked to do more with less.

The survey backs up Cheney’s comments. More than 60% of respondents reported an increase in workload with less than 45% of respondents expecting their workforces to grow to meet need. Deployment failures are stated as the main culprit in increasing workloads, adding up to thousands of hours of work for many teams.

An unsurprising 95% of respondents have dealt with at least some level of cloud migration. Public and private clouds will continue to grow in popularity, but legacy infrastructure will remain in place for most Chef users to some degree moving forward. 38% of respondents currently have a hybrid cloud strategy.

The study also shows Chef users automate their infrastructure rather than compliance or container management. Chef users highlight the issues that dealing with this mixture of compliance requirements throws up, as well as the specialist compliance obligations of their respective industries.

However, most respondents mention that they start development without focusing on compliance until later in the process. Compliance issues may arise more often than necessary, and not all users can tackle these problems quickly. Assessment of existing compliance concerns may be handled sporadically by most system administrators, and 24-hour remediation’s occur at less than a quarter of businesses.

Cheney sees compliance-related issues as an ongoing barrier for many businesses. “Many organisations have made big strides in what they’re doing around DevOps, putting in place capabilities for continuous integration, continuous delivery,” he notes.

A major roadblock to organisations being more efficient, moving more quickly, continues to exist around compliance and security.

Perhaps the most important part of the survey for Chef involves delayed updates. Since many respondents cannot update applications or software on-demand, they need solutions that make doing so possible. In our age of automation, updates and deployments shouldn’t start from scratch with each instance when they could be automated. Chef takes the guesswork out of the deployment process by providing “recipes” for all of the mainstream development frameworks. Their mantra, “infrastructure as code”, says it all.

We recently spoke to Ken in depth about the survey results and their annual customer event, ChefConf (22-24 May, Austin, Texas). Listen below 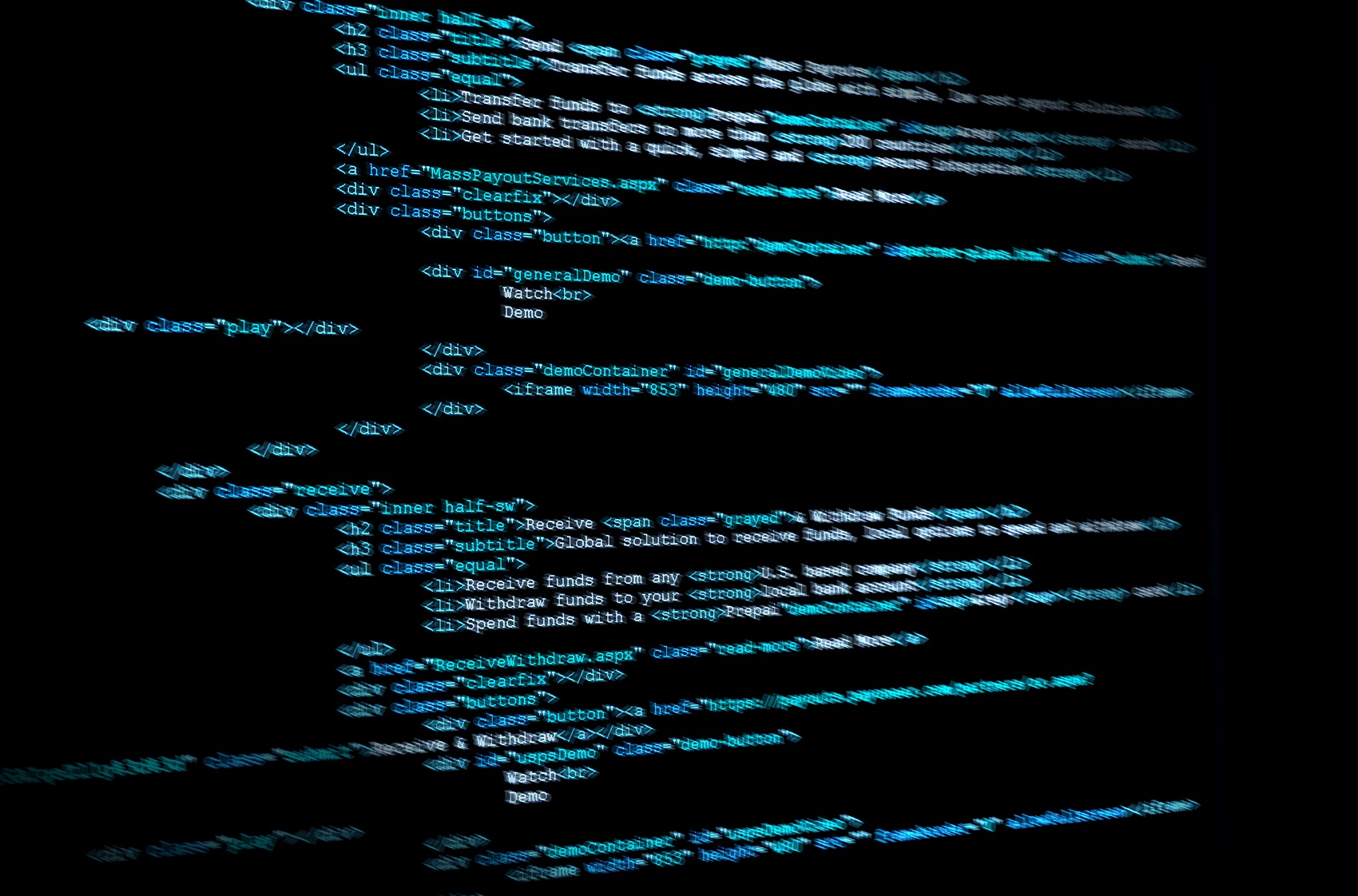 Could ‘citizen developers’ be the key to business continuity?