Can Edge Compute Can Help?

The Internet of Things did not live up to the hype in 2018. In fact, a recent study by Bain and Company revealed IoT expectations for 2020 are low due to low proofs of concept and implementations.

Business and IT leaders have poured time and money into IoT initiatives, only to see minimal improvements to their overall operations. Why? Most failures can be attributed to enterprises’ reliance on the centralized cloud for data transfers.

There are two common denominators for IoT failures – latency and cost. To drive successful IoT implementations in 2019, Cloud Service Providers (CSPs) must evolve legacy infrastructures to alleviate issues with proximity and price. Here’s how edge networks will solve these two fatal problems with IoT in 2019.

Proximity will break down latency

Latency, or the delay before a transfer of data begins, is the Achilles heel for data-intensive applications. As IoT-enabled applications become part of our daily lives — such as autonomous vehicles and even industrial inspection — the data generated from sensors will become too demanding for existing architectures. This makes latency an even bigger challenge.

One issue attributed to latency spurs from the distance of data centers from their end destination. CSPs disperse data centers through multiple, remote locations (typically where land and utility charges are inexpensive). However, they are usually miles away from where the data needs to go. As a result, data takes longer to move from private data centers into the CSP, causing the user experience to lag.

Placing edge compute resources closer to where content generators are located will drive IoT adoption. With closer proximity of an edge solution, certain functions of data transfers that are time-sensitive can migrate to the edge.

Edge proximity has already sparked IoT trust in the industrial space. Take, for example, the critical infrastructure of oil and gas pipelines. Historically, oil and gas companies had to monitor everything manually. IoT is now allowing sensors to quickly pick up on red flags, such as shifting pressure or potential cracks. For the sensor to efficiently detect an anomaly and alert the right parties, an edge network is critical. If the sensor relied on the latency-heavy centralized cloud to transfer data, the situation could result in a deadly pipe burst. When milliseconds matter, it’s essential that mission-critical data is analyzed and shared as quickly as possible.

Cutting costs from the cloud with edge

The cloud never promised to be the cheapest option for managing data communications. However, the hefty cost of moving data into and out of the cloud may be preventing wide IoT-adoption. Costs, when combined with rich “platform services” such as databases, storage and authentication, are raising monthly invoices (and CFOs’ eyebrows). As a result, enterprises that adopt CSP service offerings feel as if they are “locked in” to a legacy infrastructure model as to avoid additional expenses.

Despite initial, lackluster results in 2018, IoT isn’t going anywhere. Luckily, edge compute is suited to drive measurable results for businesses. While the cloud will still allow business leaders to analyze wider trends, edge will be a critical addition to their computing mix in 2019. Implementing an edge network to support IoT initiatives will reduce lag times and costs with data transfers. This ultimately allows enterprises to take full advantage of IoT’s promise. 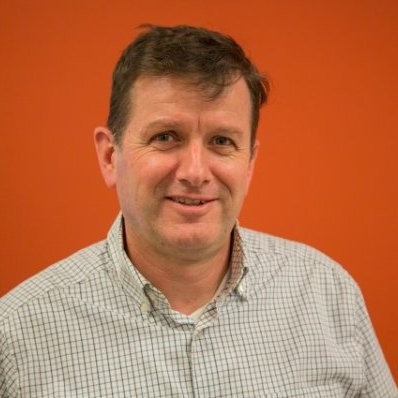 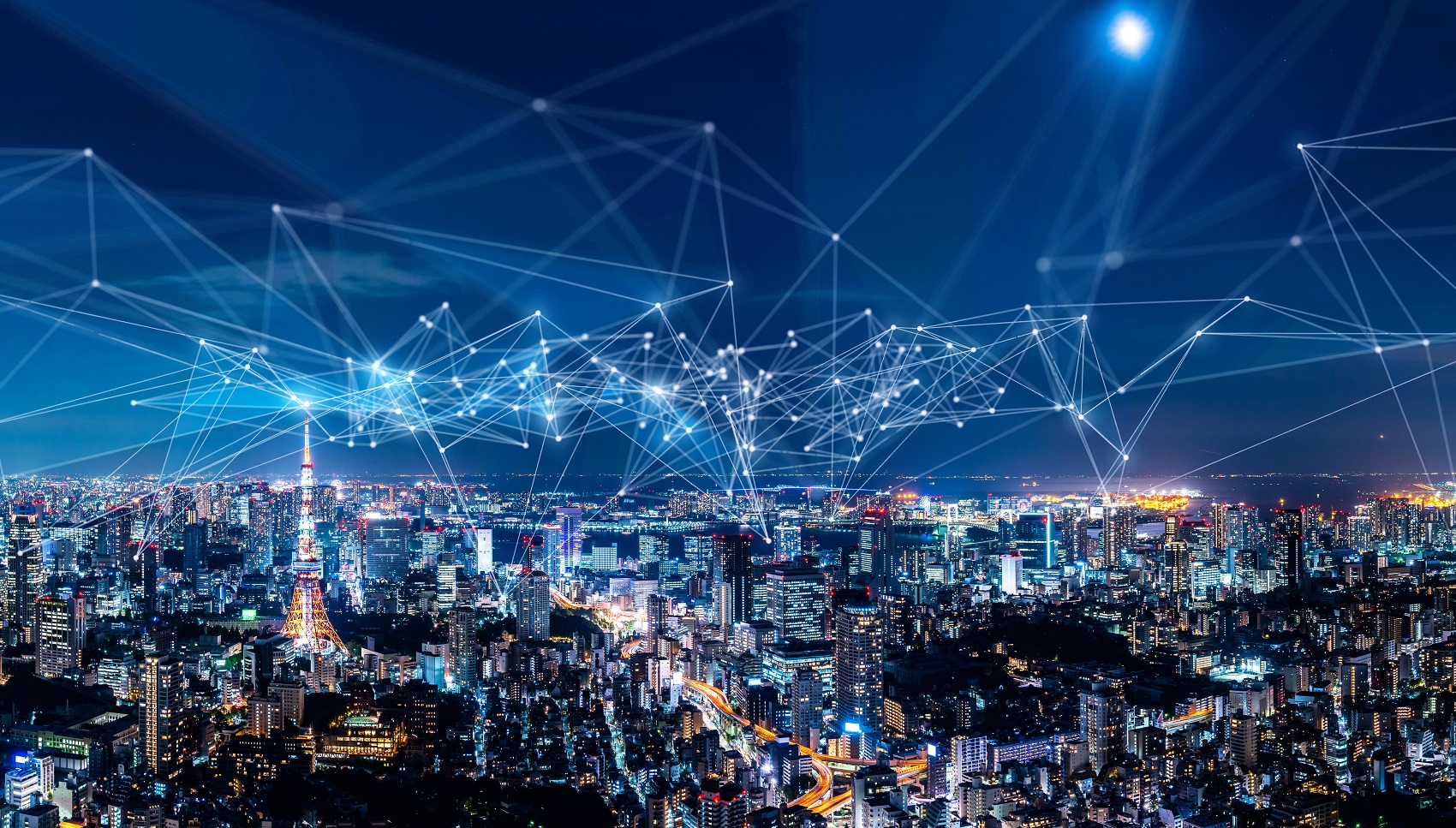 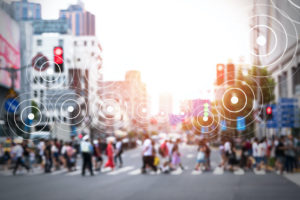