Deloitte’s Technology, Media & Telecommunications (TMT) business advisory group has unveiled a number of findings for the UK’s telecommunication sector in 2018. The TMT Prediction 2018 report, now in its 17th year, revealed both continuations of existing trends and some surprises.

It’s no surprise that smartphones will become more popular going forward. In fact, by the end of 2023, smartphones will be the most popular digital devices, and they’ll lead this category by a wide margin. In the UK, 85 percent of adults have smartphones today; this number will grow to 92 percent by 2023. Older individuals will continue adopting smartphones at a high rate, with 85 percent of people between 55 and 75 expected to own a smartphone in 2023.

Commenting on the report, Dan Adams, partner and head of telecommunications at Deloitte points out that the smartphone has already “redefined how people live and interact with each other,”

Over the next five, the smartphone will enter an era of ‘invisible innovation’, with under-the-surface improvements to connectivity, memory, sensors and artificial intelligence. Technology such as 5G and artificial intelligence will become prevalent, and this will have considerable ramifications for the work of business. The smartphone is a once-in-a-generation innovation whose full potential is far from realised.

Smartphone sales will grow by 19 percent from 2018 to 2023, with 1.85 billion units being manufactured annually at the end of this time frame. This represents more than five million devices sold every day. Among these devices, 180 million will retail at or above $1,000, representing $200 billion in revenue, although the average price per phone will be approximately $350. The total market value of phones sold was $478 billion in 2017, and this is expected to grow to $650 billion in 2023.

Ed Shedd, head of technology, media and telecommunications at Deloitte believes 2018 will be “a significant step-change” for the airline industry in connectivity.

Newer aircraft and improved telecommunications technology will mean that connectivity will not only improve, but it will also become cheaper and, as a result, IFC is likely to become standard. The plane, too, will be connected – and the majority of passengers will be delighted by this and will express their happiness on social networks from 35,000 feet up.

“We expect that demand for in-flight connectivity among UK consumers will soar” he adds. “The majority of people relish being connected, and will happily pay to connect as one of the paying in-flight options offered to air travellers”.

The psychological and sociological effects of smartphone ubiquity are expected to raise worries in the coming year. In 2017, 37 percent of people in the UK expressed concern about using their smartphones too often. This is projected to rise to 45 percent in 2018. This effect is pronounced among younger people. Among those aged 18 to 24, 53 percent expressed concern in 2017. This will rise significantly, according to the report, to 65 percent in 2018. 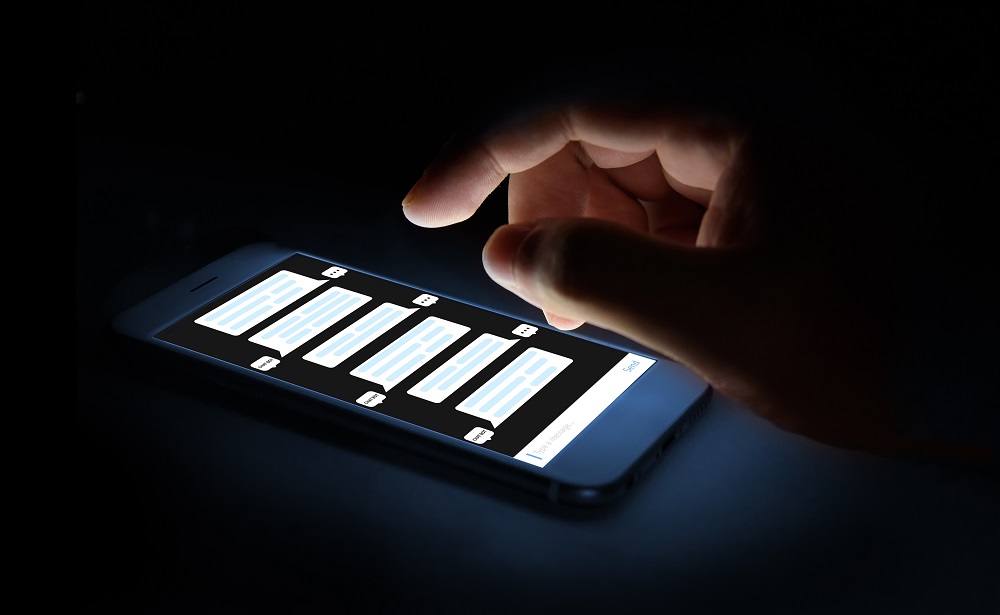