[dropcap type=”default”]M[/dropcap]obile devices such as smartphones or tablets have become ingrained in our daily lives. Technology which was once only found on desktop computers can now be carried in the palm of one’s hands.

Yet as the popularity of these devices explodes, the appetite of cyber criminals targeting these devices has grown too. The risk of mobile malware is real: hackers can steal money and sensitive information, use these devices as bots and even spy on your activities. Unfortunately, most people have not realised the importance of protecting their mobile devices from such attacks.

The range of activities varies from press conferences, school lectures, educational workshops and training courses, online quizzes and live chats on social media. This pan-European endeavour will be accompanied by a massive communication campaign via social media channels and national law enforcement websites.

To help people better protect their mobile devices from cybercrime, Europol’s European Cybercrime Centre has developed awareness-raising material available for public download in 20 languages. It provides an overview of the threat and key vulnerabilities of the mobile devices. A set of tips explains how to perform in a secure way everyday activities such as downloading apps, internet banking, connection to WI-FI or how to avoid becoming a victim of mobile ransomware.

As Europol’s 2016 Internet Organised Crime Threat Assessment shows, mobile malware features firmly in law enforcement investigations in 14 European countries. This is a clear indication that mobile malware is finally breaking into the public domain with regards to both the reporting and subsequent criminal investigation of mobile malware attacks.

Rob Wainwright, Director of Europol, says: “Law enforcement and our industry partners continue to report the proliferation of mobile malware, which is now as complex as PC malware. The use of security software and the reporting of attacks will give both law enforcement and the security industry an overall clearer picture and thereby a greater capacity to mitigate the threat. We need to send an awareness message to citizens and business, and this global campaign is the first step to create a common alliance between public and private sectors within the EU and beyond”.

Over 45 partners from the internet security industry, financial institutions, national Ministries and CERTs (Computer Emergency Response Teams) will be supporting this campaign at national level.

This awareness campaign is part of the EMPACT Multi-Annual Strategic Plan 2016 of the Cybercrime sub-priority of Cyber Attacks, within the EU Policy Cycle for organised and serious international crime, which aims at strengthening cyber security awareness, responsibility, resilience and agility of private users and professionals, in particular operators of critical infrastructure and information systems, in order to minimize threats to victims and damages of cybercrime. The campaign has been coordinated by Europol with the close support of the Cyber Crime Division of the Hellenic Police.

Cyber Security is a Shared Responsibility. The European Cyber Security Month (ECSM) is the EU’s annual advocacy campaign that takes place in October and aims to raise awareness of cyber security threats, promote cyber security among citizens and provide up to date security information, through education and sharing of good practices.

As part of the awareness drive, Bitdefender will give all registered users access to cutting-edge defense against mobile threats from Nov. 24 to Nov. 28. The award-winning Bitdefender Mobile Security will be available for download to protect mobile devices for six months, free of charge. Bitdefender’s Android security app offers flawless malware protection, minimal performance impact and robust privacy protection while incorporating Android Wear watches into the app’s anti-theft features.

“CyberSecMonth is a much-appreciated initiative that we fully support, and that fits perfectly with our core mission, in a world where mobile malware has caused significant losses and even human casualties,” Bitdefender’s Chief Security Strategist, Catalin Cosoi, says. “Since 2001, Bitdefender’s mission has been to earn people’s trust – from families to the world’s largest corporations – and to ensure best protection and best performance simultaneously.”

Read more about how to stay protected from mobile malware on the dedicated webpage. 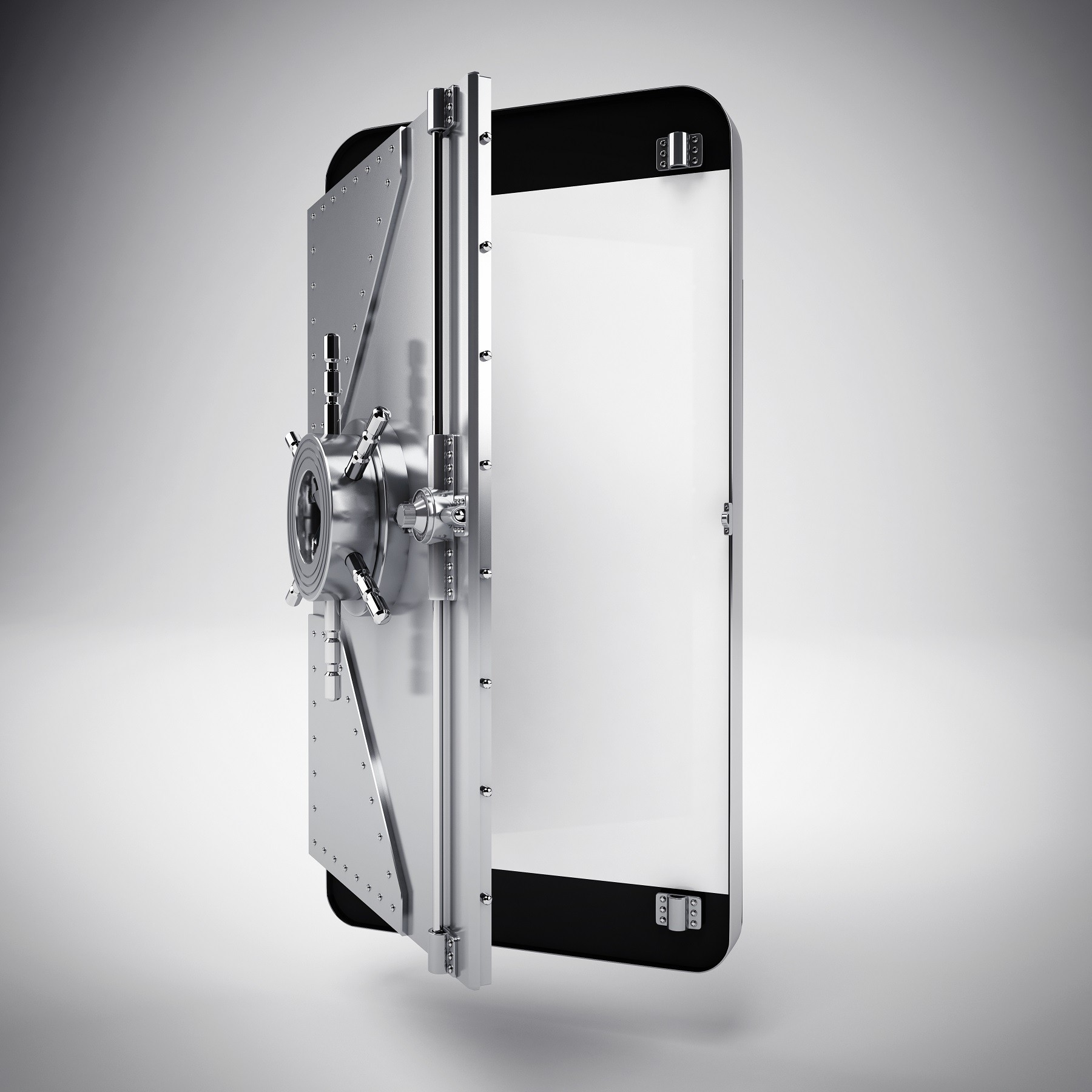