Intel have announced a range of new products, technologies and investments from the edge to the datacenter to help expand and accelerate the growth of artificial intelligence.

Intel sees AI transforming the way businesses operate and how people engage with the world. It is assembling what it calls the broadest set of technology options to drive AI capabilities in everything from smart factories and drones to sports, fraud detection and autonomous cars.

At an industry gathering led by CEO Brian Krzanich, Intel shared how both the promise and complexities of AI require an extensive set of leading technologies to choose from and an ecosystem that can scale beyond early adopters. As algorithms become complex and required data sets grow, Krzanich said Intel has the assets and know-how required to drive this computing transformation.

In a blog Krzanich said: “Intel is uniquely capable of enabling and accelerating the promise of AI. Intel is committed to AI and is making major investments in technology and developer resources to advance AI for business and society.”

Intel announced plans to usher in the industry’s most comprehensive portfolio for AI – the Intel Nervana platform. Built for speed and ease of use, the Intel Nervana portfolio is the foundation for highly optimised AI solutions, enabling more data professionals to solve the world’s biggest challenges on industry standard technology.

Intel also provided details of where the breakthrough technology from Nervana will be integrated into the product roadmap. Intel will test first silicon (code-named “Lake Crest”) in the first half of 2017 and will make it available to key customers later in the year. In addition, Intel announced a new product (code-named “Knights Crest”) on the roadmap that tightly integrates best-in-class Intel Xeon processors with the technology from Nervana. Lake Crest is optimised specifically for neural networks to deliver the highest performance for deep learning and offers unprecedented compute density with a high-bandwidth interconnect.

“We expect the Intel Nervana platform to produce breakthrough performance and dramatic reductions in the time to train complex neural networks,” said Diane Bryant, executive vice president and general manager of the Data Center Group at Intel. “Before the end of the decade, Intel will deliver a 100-fold increase in performance that will turbocharge the pace of innovation in the emerging deep learning space.”

Bryant also announced that Intel expects the next generation of Intel Xeon Phi processors (code-named “Knights Mill”) will deliver up to 4x better performance1 than the previous generation for deep learning and will be available in 2017. In addition, Intel announced it is shipping a preliminary version of the next generation of Intel Xeon processors (code-named “Skylake”) to select cloud service providers. With AVX-512, an integrated acceleration advancement, these Intel Xeon processors will significantly boost the performance of inference for machine learning workloads. Additional capabilities and configurations will be available when the platform family launches in mid-2017 to meet the full breadth of customer segments and requirements.

Intel and Google announced a strategic alliance to help enterprise IT deliver an open, flexible and secure multi-cloud infrastructure for their businesses. The collaboration includes technology integrations focused on Kubernetes, machine learning, security and IoT.

In conjunction with the AI Academy, Intel announced a partnership with global leading education provider Coursera to provide a series of AI online courses to the academic community. Intel also launched a Kaggle Competition (coming in January) jointly with Mobile ODT where the academic community can put their AI skills to the test to solve real-world socioeconomic problems, such as early detection for cervical cancer in developing countries through the use of AI for soft tissue imaging.

“Intel can offer crucial technologies to drive the AI revolution, but ultimately we must work together as an industry – and as a society – to achieve the ultimate potential of AI,” said Doug Fisher, senior vice president and general manager of the Software and Services Group at Intel.

With the addition of the new edge and data center products, as well as the enablement programs, Intel has the full complement of technologies and ecosystem reach required to deliver the scale and promise of AI for everyone. 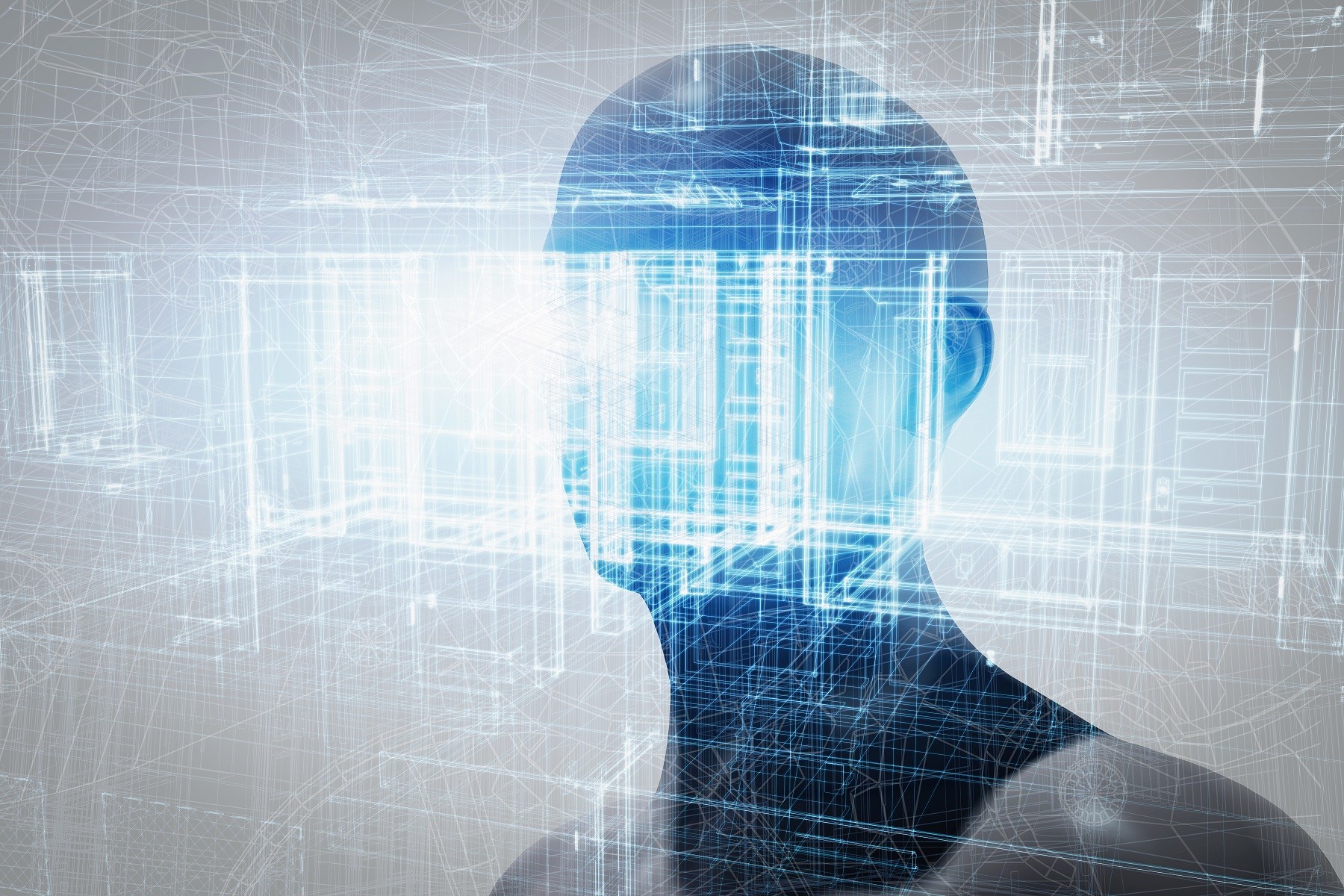 AI’s bias problem: Why Humanity Must be Returned to AI

Now Hiring: Robots to Your Workplace