IT professionals in SMBs are happier suggests study

Money Doesn’t Buy Happiness in IT

“I tossed out money as a contributor to happiness a long time ago,” said IT professional Michael Studte. “Although my salary, work hours, and vacation time are important to the equation, I’ve been the happiest in companies where management will listen and take my recommendations seriously, and where I’m able to build a good rapport with my users.”

According to the survey results, workplace happiness in IT is also influenced by company size. Only 55 percent of IT professionals report being happy in enterprises with more than 1,000 employees compared to 62 percent in medium-sized businesses with 100 to 999 employees and 66 percent in small companies with fewer than 100 employees. 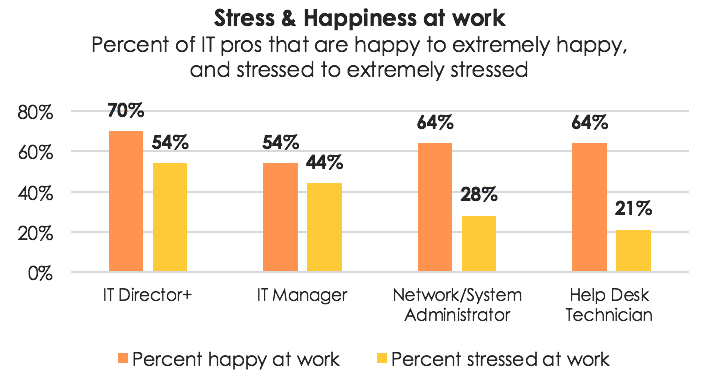 The results also indicate happiness and stress in IT are highly influenced by job title, and as levels of responsibility increase, stress levels also rise. For example, 54 percent of IT directors report being highly stressed while only 44 percent of IT managers, 28 percent of network administrators, and 21 percent of help desk technicians reported the same.

“Although IT directors are the most stressed, they might feel their work is more rewarding because they’re often calling the shots and growing the careers of others, which might offset any decline in overall happiness due to stress,” said Peter Tsai, IT analyst at Spiceworks. “Ultimately, it’s clear happiness in IT is driven but a variety of factors and doesn’t hinge on one single variable like stress or money.” 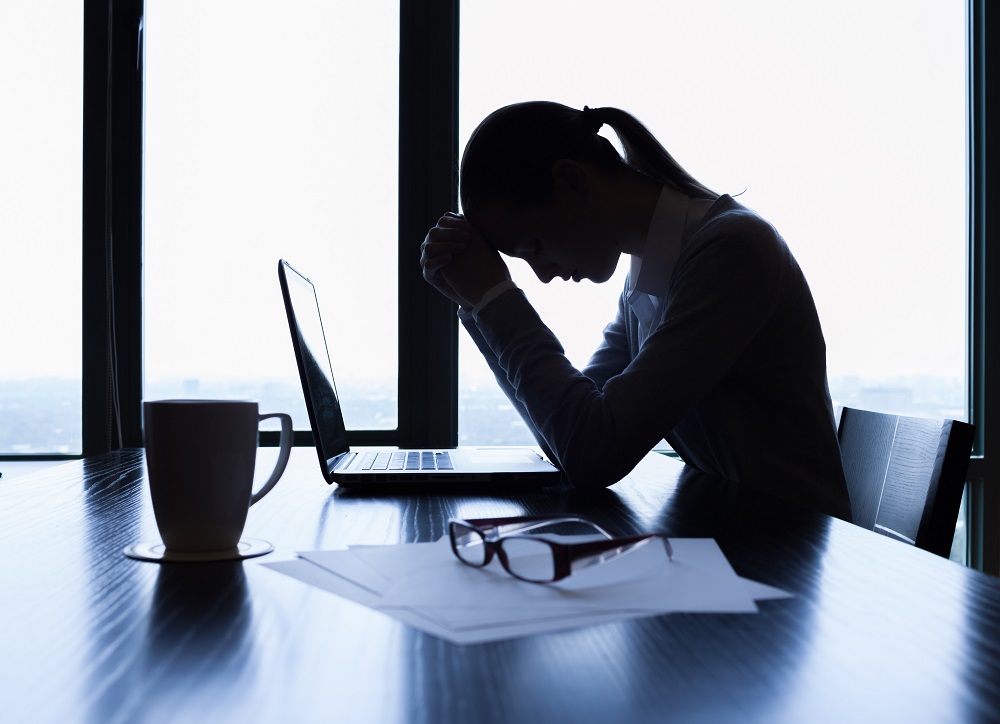 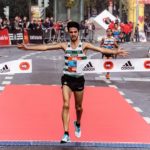