Nokia today announced the availability of ‘The Smart City Playbook’, a strategy report that documents best practices for smart cities.

The playbook provides concrete guidance to city leaders on successful strategies used by other municipalities to make their cities smarter, safer and more sustainable. Commissioned by Nokia and developed by Machina Research, the playbook was developed through primary research into the strategies and progress of 22 cities around the world.

The study uncovered significant diversity in the smart city strategies of different cities, but identified three distinct ‘routes’ that cities are taking to make themselves smarter. The ‘anchor’ route involves a city deploying a single application to address a pressing problem such as traffic congestion, and then adding other applications over time. The ‘platform’ route involves building the underlying infrastructure needed to support a wide variety of smart applications and services. ‘Beta Cities’, by contrast, try out multiple applications as pilots to see how they perform before making long-term deployment decisions.

“The process of making a city smart is extremely complex, and there are so many different strategies being put forward in the market that choosing the right path for your city can be an enormous challenge.” said Osvaldo Di Campli, head of Global Enterprise & Public Sector at Nokia.

“Our goal in commissioning this report by Machina Research was to cut through the clutter and identify strategies that are clearly working for cities. As a global leader in the technologies that connect people and things, Nokia clearly has a great interest in helping bring clarity to the market, and to identify important focus areas. We look forward to helping cities develop the shared, secure and scalable networks and platforms needed to enable the human possibilities of smart, safe and sustainable cities.”

While the study found significant differences between cities, even amongst those cities following the same route, it also concluded that there are several particular practices used by successful smart cities that would appear to be of universal benefit, including:

The study also offers myriad, real-world examples of how various cities are managing challenges including those identified above.

It is expected that 66 percent of the world’s population will live in urban centers by 2050, making it critical for governments and other stakeholders to put strategies in place to more effectively meet the needs of their growing populations. Intelligent ICT and IoT platforms have essential roles to play in the evolution of smart cities. The study concluded that many cities are already leveraging these technologies to optimize services and infrastructure, make better-informed decisions, boost economic development, encourage social interactions and make their communities safer and eco-friendly while improving the delivery of a range of public services.

Jeremy Green, Principal Analyst at Machina Research and author of the Smart City Playbook, said: “Standards are emerging but are by no means finalised. So there is no ‘royal road’ to smartness. But there is a right way to travel – with your eyes open, with realistic expectations, and with a willingness to learn from others.” 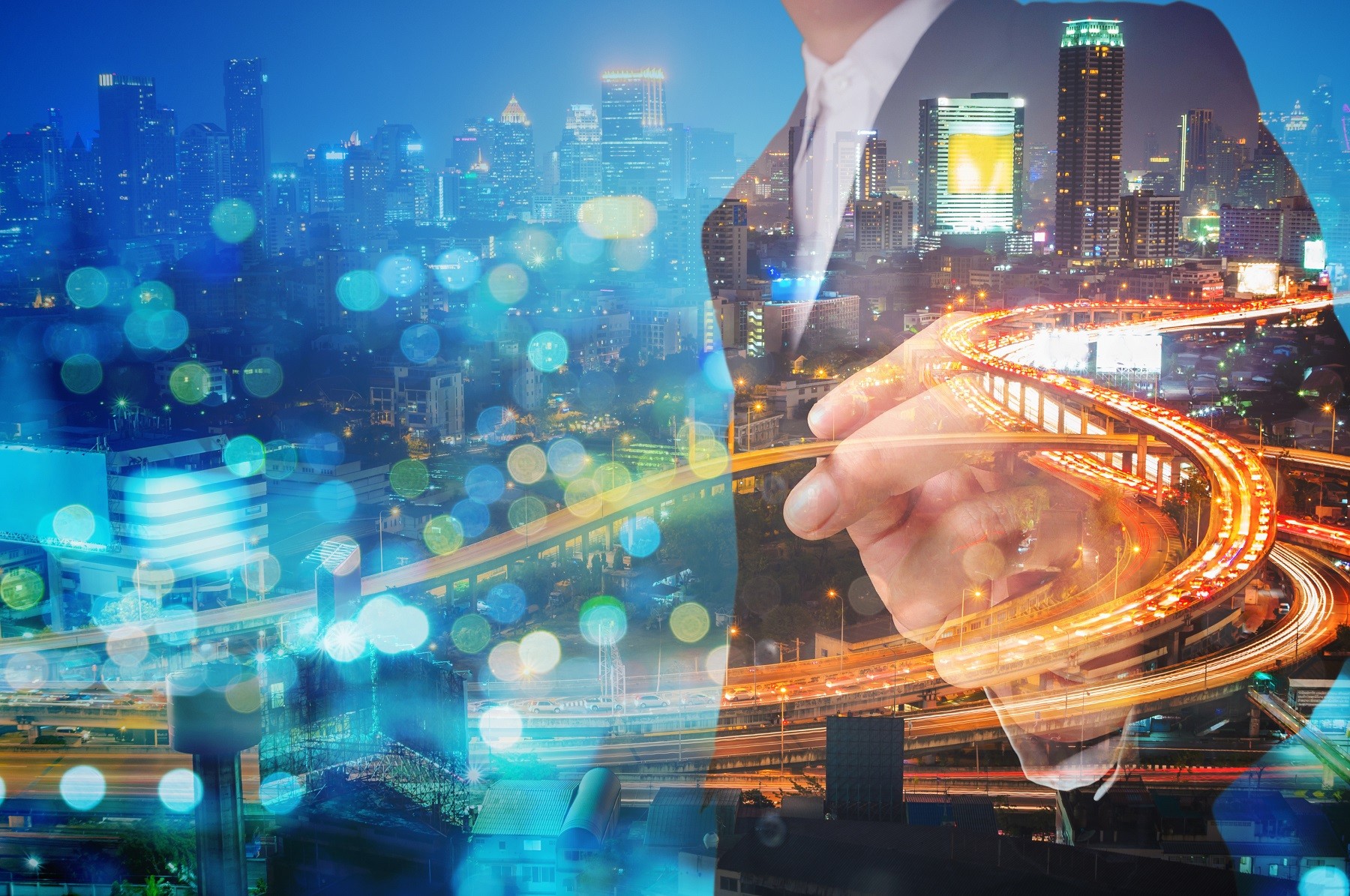