Ransomware in the UK: 1/5 companies pay the ransom but don’t get their data back

The majority of UK organisations who haven’t experienced a ransomware attack remain bullish about the threat, claiming they would never pay up if infected.

However, around two thirds (65%) of UK companies confronted with a ransomware situation do end up paying the ransom according to a new survey from cyber security firm Trend Micro. The survey also revealed only 45% of those infected got their data back upon paying the ransom, which means 1 in 5 companies paid up but never got back their data.

The research showed almost half (44%) of UK businesses have been infected by ransomware in the last 24 months. Almost a third (27%) of those more than once – with the most unlucky UK organisation targeted as much as five times. Those who have been targeted by ransomware say that a third (33%) of their employees were affected by the infection, along with an estimated 31% of the organisation’s customers.

The rapid development of ransomware has become a major security issue for UK businesses because of one thing: “it works,” said Bharat Mistry, cybersecurity consultant at Trend Micro. “When faced with a ransom situation, most organisations simply cannot afford to part with the encrypted data and are forced to fork out the requested amount, often more than once. Caving in to the demands of cyber-extortionists only reassure them of their strategy and perpetuates the threat cycle. That’s why companies must adequately protect themselves against ransomware and avoid playing by attacker’s terms.”

The survey shows that the average amount of ransom requested in the UK was £540, although 20% of companies reported ransoms of more than £1000. In the vast majority of cases (89%) there was a time limit on paying the ransom and more than half (57%) of companies reported having less than 24 hours to pay up, with a national mean of 19 hours. Organisations affected by ransomware estimate they spent 33 man hours on average fixing the issues caused by the ransomware infection.

When asked about motivations behind a decision to pay the ransom, most companies (37%) said they were worried about being fined if data was lost. Other reasons included encrypted data being highly confidential (32%) and low ransom amount (29%). Separately, the majority (66%) of companies that refused to pay up, said they don’t bargain with cybercriminals as a rule. A further 60% claimed they were able to recover the data from back up files, and over a quarter (26%) believed the data encrypted wasn’t valuable or confidential, and hence was not worth paying for.

When infected by ransomware, 81% of companies have contacted a law enforcement agency, who were able to assist in about half of the cases (51%).

“Ransomware has completely dominated the current threat landscape,” added Mistry. “During the first part of 2016, we blocked and detected almost 80 million ransomware threats and identified 79 new ransomware families – comparing to 29 in the whole of the 2015. That’s a 179% increase. Quite a few of those were built with routines that are designed to attack enterprise machine and endpoints. It’s time companies take heed.” 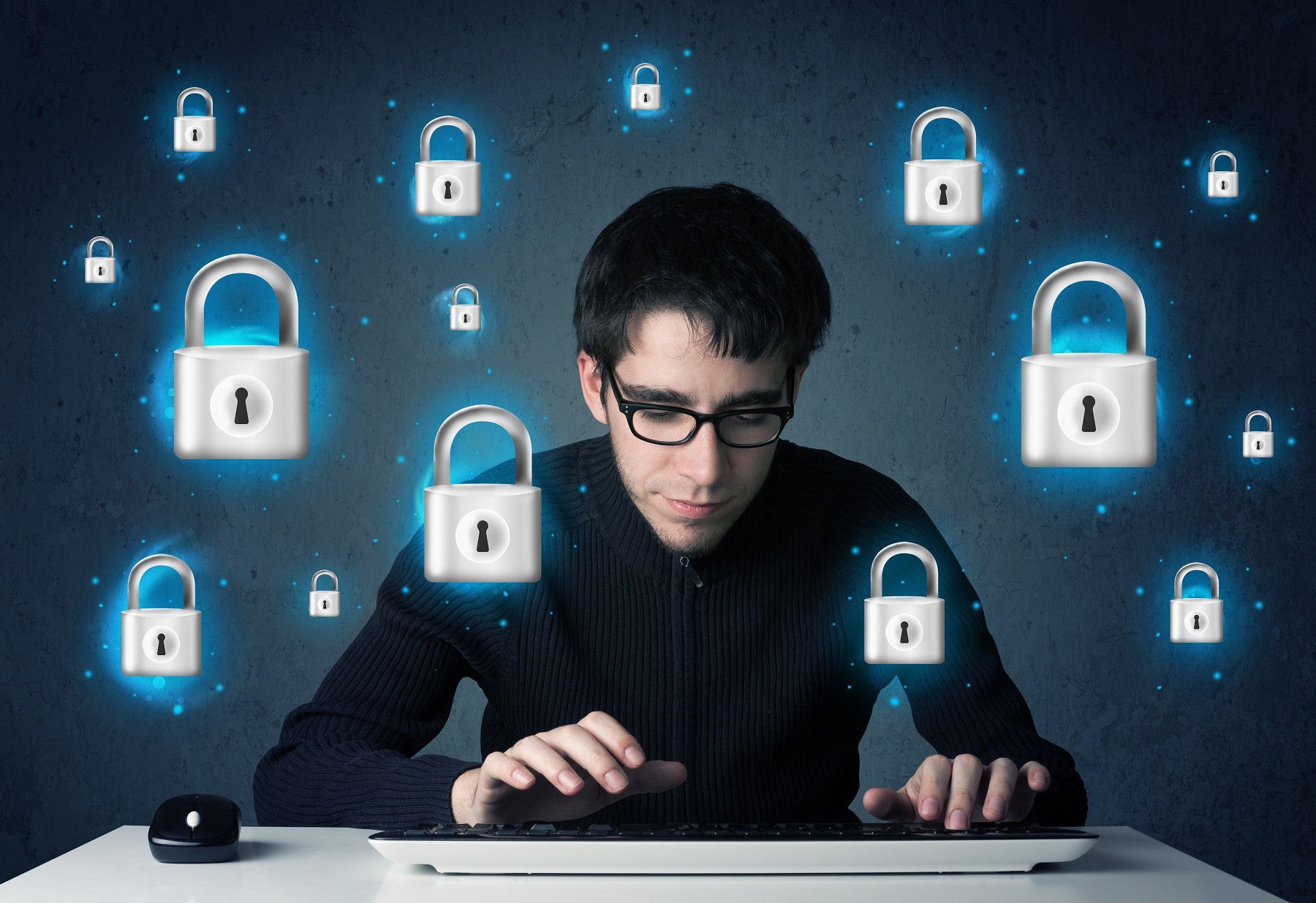