In general, big data is viewed optimistically, with 74 percent of business leaders reporting a belief that their big data investments will provide useful, reliable, and profitable applications by the end of 2019. However, only 12 percent  report seeing such benefits today. The research aligns with other studies regarding talent, as 49 percent of respondents claim to see a definite lack of experience and skill for developing programs and analytics.

Further optimism is evident when respondents were asked about the potential of their big data projects. Eighty-four percent claim that big data projects typically deliver on expectations. Yet a mere 17 percent claim that their current big data implementations are optimal, showing room for growth. This number varied based on who responded. Thirteen percent of C-suite members, directors, and vice presidents believe their big data implementations meet only half of their KPIs, compared to 29 percent of managers.

The most common use cases for big data were somewhat mundane compared to the promises most big data advocates focus on, but they reveal a pragmatic approach. The most profitable and effective use of big data according to respondents was cybersecurity intelligence, which was mentioned by 42 percent of respondents. Following in a close second, with 41 percent, was risk, regulatory, and compliance reporting. Thirty-five percent cited predictive analytics and preventative maintenance, and another 35 percent noted fraud detection and prevention.

When asked about the expected benefits of big data technology, 41 percent of respondents cited cost reduction, while 37 percent believe it will lead to faster application development. In total, 78 percent of respondents are already using big data workloads in the cloud, and a staggering 82 percent aim to move their existing big data applications into the cloud. Despite this, only about one in five organizations are using an all-cloud strategy, compared to 54 percent of businesses that use a mix of cloud and on-premise applications.

CEO of Unravel Data, Kunal Agarwal believes the majority of organisations have “high hopes for what big data applications can do for them – and rightly so. But reliable performance is still some way off, which could delay the benefits businesses hunger after. The challenge now is to ensure the big data stack performs reliably and efficiently, so the next generation of applications, across analytics, AI and Machine Learning, can deliver on those aspirations. Only then might we see organisations flip their mindset from thinking of big data as fuel for defensive activities, like cyber-security and compliance, to seeing it as a catalyst for business growth.” 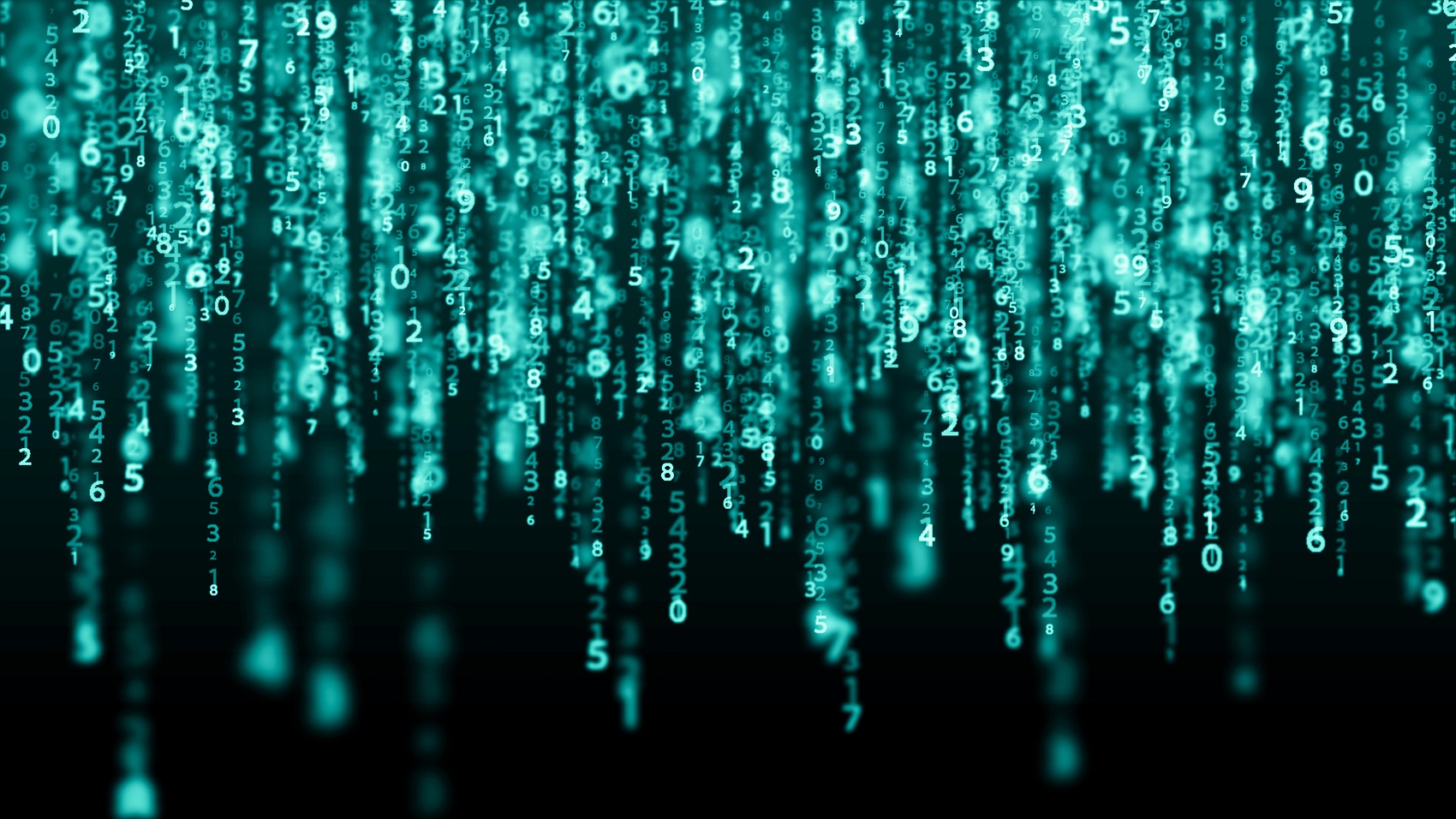 Maintaining a Secure Network in a New World of 5G

Ransomware on the rise as home working...
How Smartphone Data Can Aid in the...