Let me start with some questions for you: Are you considering deploying VMware Cloud Foundation and want an automated code-based deployment?

Are you interested in automating Day 0, Day 1, and Day 2 activities? Are you ready to automate provisioning of enterprise grade ancillary storage? Do you want to optimally deploy infrastructure and simplify infrastructure manageability?

HPE has the answers—with a solution for deploying VMware Cloud Foundation (VCF) on HPE Synergy with vSAN with HPE 3PAR and HPE Nimble as ancillary storage.

Businesses today are faced with challenges to turn ideas into services faster, respond quickly to new customer demands, and innovate to stay competitive. To meet these demands, enterprises are embracing a journey to digital transformation and the software-defined data center (SDDC). You are increasingly adopting new cloud technologies based on software-defined model and running virtual machines (VMs)  in the public cloud while keeping workloads on-prem. VMware Cloud Foundation provides you with a reliable platform for deploying VM-based workloads

You will need to address some challenges when deploying infrastructure and applications in a mission-critical environment involving VMware VCF platform. These include:

The reference architecture shows how to deploy VCF at scale using HPE’s solution processes and automation.

Learn more in the Reference Architecture

You can also refer to the Reference Configurations at www.hpe.com/info/ra.

In addition, you can engage HPE Pointnext for getting access to Day 0, Day 1 and Day 2 automation related services. 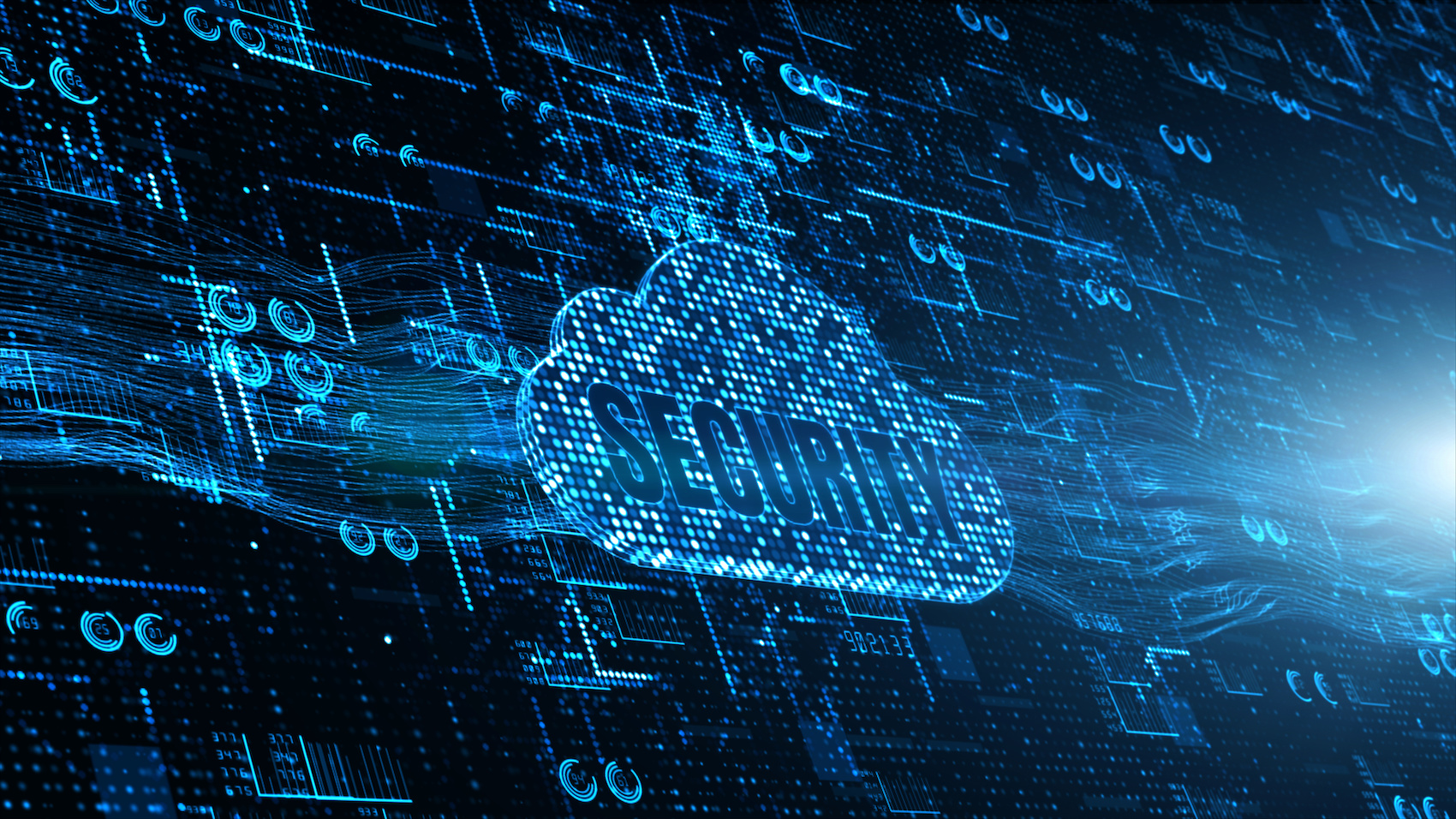 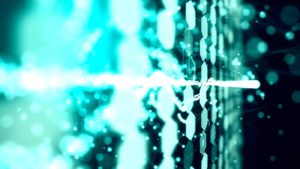 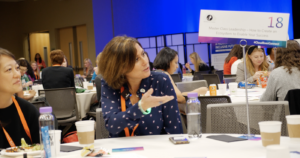 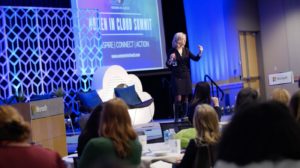 A New Partnership is in Town! Women in Cloud and SHEROES Join Forces to Create Economic Impact