However, the field is often among the first to adapt new technology, as small increases in efficiency can be the difference between a profitable venture and one that’s economically unsustainable. Technology is having a major impact on manufacturing, and Deloitte, in conjunction with the Council on Competitiveness and Singularity University, recently released their Exponential Technologies in Manufacturing study to outline just how quickly change is expected.

The report outlines four industrial revolutions, the most recent of which started in 2010. While electronic automation has transformed manufacturing since the 1970s, smart automation is playing a pivotal role in technologies coming online today. By tying automation equipment more closely to artificial intelligence, Internet of Things sensors, and other contemporary technology, smart automation has the potential to lead to exponential change in the coming years. Investment is expected to soar: Spending projections see the 92 billion dollars spent on advanced robots in 2016 growing to 225 billion in 2021, resulting is a 19.7 percent compound annual growth rate.

3D printing isn’t just for small businesses and novelty items: It’s playing an increasingly critical role in modern manufacturing. Tools and other components are major expenses in manufacturing, and 3D printing has advanced significantly, allowing companies to operate in a more nimble manner. With 3D printing, the cost of prototyping and ordering custom parts drops considerably, providing manufacturing opportunities not attainable in the past. With an expected CAGR of 22.3 percent, the 3D printing market is projected to grow from 13 billion dollars in 2016 to 36 billion in 2021. Furthermore, upwards of 75 percent of worldwide manufacturing operations might rely on 3D-printed tools, fixtures, and jigs for manufacturing finished goods. Leading fields where 3D printing will have a dramatic effect include aerospace, defense, and automobile design.

Artificial intelligence will grow at a staggering 55.1 percent CAGR between 2016 and 2021, with spending projected to rise from 8 billion dollars to 72 billion. The report outlines the reasoning for this expected growth, with the overriding factor between the sheer number of potential use cases for AI in manufacturing. Modern machine learning provides ways for businesses to achieve better efficiency using techniques no human could uncover without AI assistance, and both computer vision and natural language processing have made tremendous strides that will be further fueled by strong investment. Robotics will benefit, but so will seemingly less tech-dependent activities, including scheduling and planning. Again, the industry can expect to become more nimble going forward, leading to more flexible and responsive industries in the future.

Although investment in the Internet of Things will grow at a slower pace than the technologies outlined above, its 15.6 percent CAGR is still remarkable. Furthermore, IoT spending was already at 737 billion dollars, a figure that will grow to 1,521 billion in 2021. Much like AI, the generalizable nature of the IoT will make it essential technology, and it’s hard to imagine manufacturing scenarios where IoT sensors, along with proper analysis, won’t have an impact. IoT growth won’t be fueled primarily by manufacturing, as the fastest growing segments are projected to be found in the insurance, consumer, healthcare, and retail segments. Advances in any segment, however, are likely to be useful in other areas, which will prove beneficial to all sectors.

Any time automation is mentioned, concerns about jobs are raised. While disruptive technology will affect job markets, it’s also leading to increased demand for talent, as AI and machine learning provide valuable information that must be carefully interpreted. When asked, CEOs around the globe discuss how critical talent is for remaining competitive, and demand will fuel higher salaries as companies compete for the best talent available. In the US, for example, over 80 percent of manufacturers claim to have difficulty finding qualified talent. Furthermore, 3.5 million jobs across the globe are likely to be created, leading to an increasing skills gap.

New technology provides valuable opportunities for manufacturing and other fields, but it’s also placing pressure on C-level executives, as the cost of this new technology will demand responses for companies to remain viable. Executives will need to ensure they properly understand these new technologies and how they affect their segments, and they’ll need to uncover problems promptly to avoid being undercut by competitors. The best way to respond, according to Deloitte’s report, is to explore new ways of testing and implementing technology. Small autonomous teams, for example, will fail to meet their goals more often than not. Their breakthroughs, however, will be key to leveraging new technology effectively. 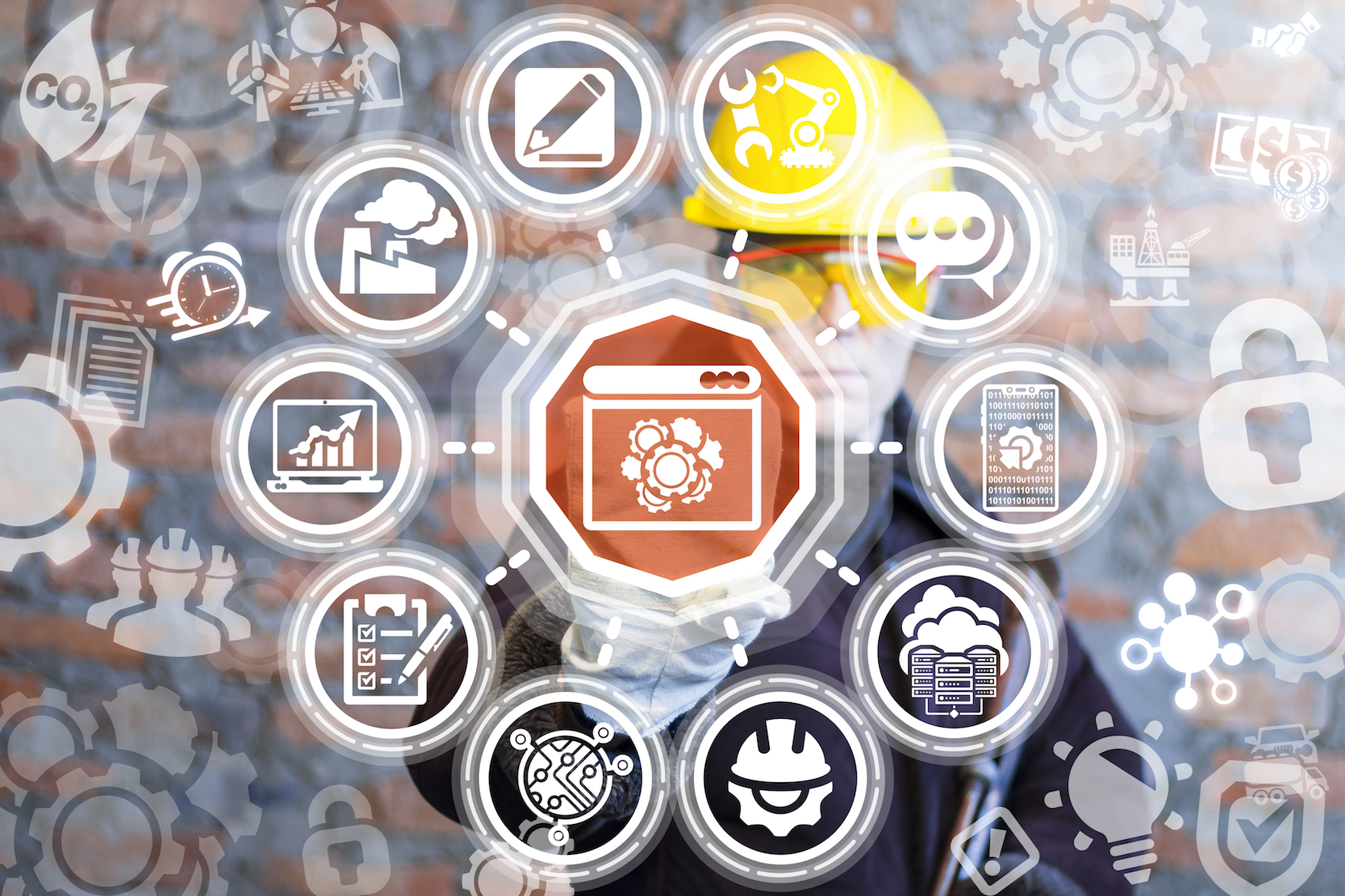 IIoT in Action: How to Improve Equipment Effectiveness in the Plastics Industry 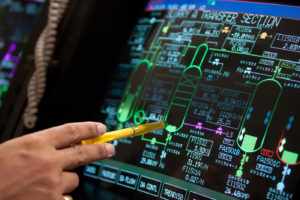 Why Industrial Organisations No Longer ‘Need’ an Anti-Virus Solution