Study shows a DDoS attack can cost an organization more than $2.5 million

Attacks continue to get more complex

Neustar has published findings from its fourth annual Worldwide DDoS Attacks and Cyber Insights Research Report. The report highlights some shocking statistics around the frequency and cost of attacks, plus measures being taken to counter them.

The study analyses the responses of more than one thousand CISOs, CSO, CTOs, security directors and managers. For the first time it also includes Q1 attack data and trends captured from Neustar’s DDoS Security Operations Center.

“Distributed Denial of Service attacks are the zeitgeist of today’s Internet,” said Barrett Lyon, pioneer of the DDoS defense industry and Head of Research and Development at Neustar Security Solutions.

“The question organisations must ask now is how they are prepared to manage these highly disruptive events. Are they prepared for the bad day where their customers call and ask why the website is down?”

Highlights from Neustar’s May 2017 Worldwide DDoS Attacks and Cyber Insights Research Report include:

The report was collated with data from 1,010 directors, managers, CISOs, CSOs, CTOs, and other c-suite executives to find out how DDoS attacks affect their organizations and what measures are in place to counter these threats. The respondents span many industries, including technology, financial services, retail, healthcare and energy. Nearly half of the organizations reported annual revenues from $500M to $1B per year.

Neustar recently announced it has tripled its global DDoS mitigation network capacity to 3 Tbps and will continue to significantly increase to 10 Tbps by early 2018. The construction, implementation and capacity of this new network is designed to stay ahead of the changing threat landscape and neutralize new and future volumetric DDoS attacks, as well as easily containing other types of DDoS attack vectors using proprietary DNS and IP intelligence data. 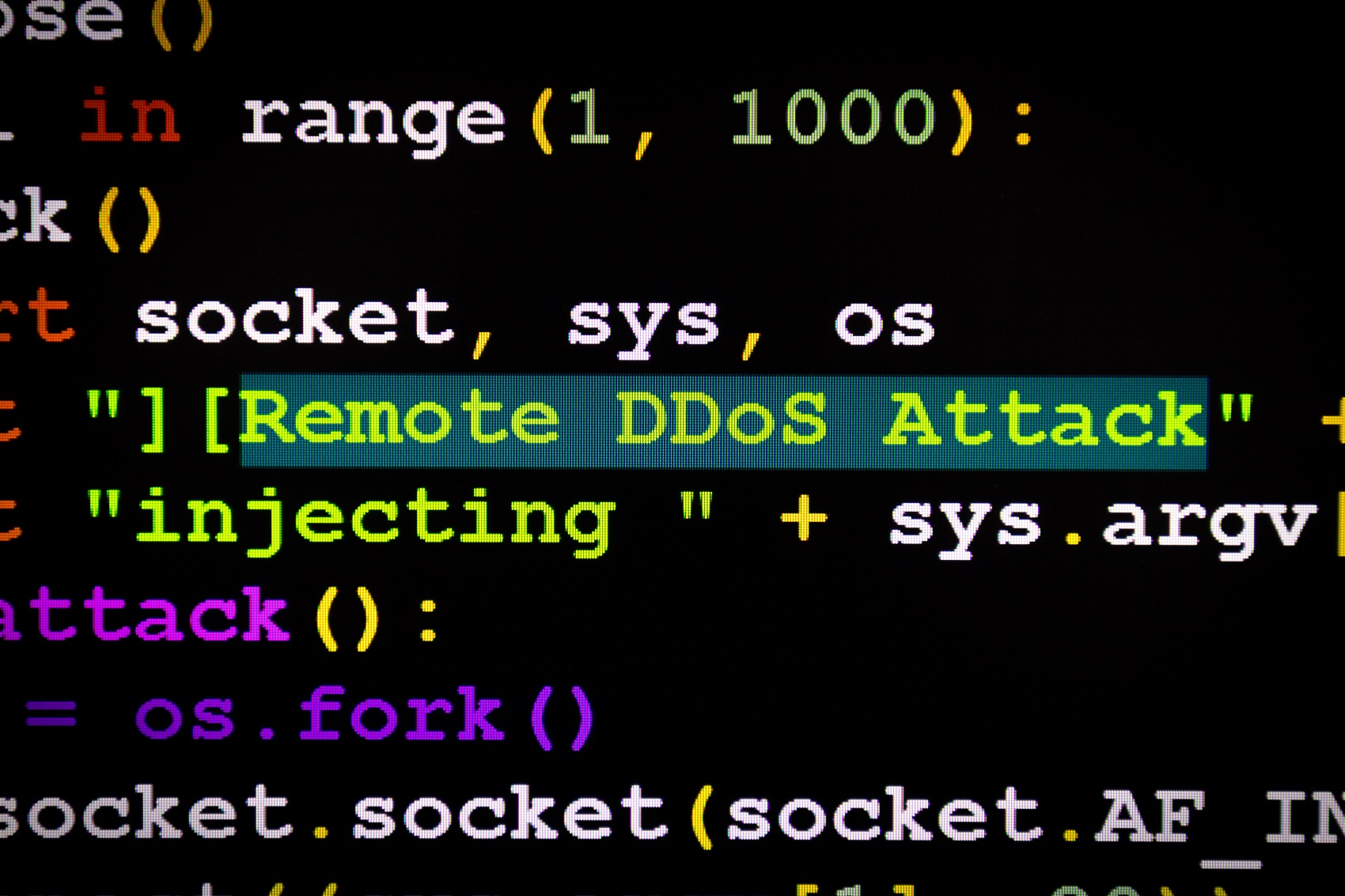