The value of social advertising

When global cinema group, National Amusements, first approached social tech specialists, Mighty Social, they were uncertain what percentage of their marketing budget should be allocated to a social advertising campaign to promote the launch of children’s movie; Thomas & Friends: The Great Race Cinema.

What they did know was that they needed to do something quite different if they were to meet their ambitious goals of beating 2016’s ticket sales despite showing in 150 fewer cinemas.

Mighty Social’s director, Joel Davis, has taken hyper-targeting, to accurately deploy social across a customer journey, to a whole new level. Whilst it may seem obvious to suggest getting the audience right is key, there are varying degrees of deep diving into audience segmentation, and, powered by Mighty Socials’ first party audience insight data, Davis has dived the deepest.

Over the last two years Davis and his team have been perfecting unique algorithms, whilst collecting audience data that enables them to achieve sufficient granularity to confidently claim they are reaching the most relevant audience segments for a campaign.

National Amusements decided to test these claims and put 80% of their marketing budget into Mighty Social’s hands. With just two months to go before the launch of the film the Mighty Social team set to work.

Using Mighty Socials’ 118,000 different data points and 3,500,000 event triggers generated from social and online behaviour, they collected unique survey and social data that they torture tested to reveal which audience segments were most likely to offer best return on investment.

Focusing on family demographics, age and number of children, geo-location through to socio economic status, interests and hobbies, this data was cross referenced with personality traits and behavioural patterns and then overlayed around purchase intent, life and family events through to device and channel preferences, taking them closer still.

Their sophisticated targeting approach allowed them to identify an audience that was four times larger than any standard social targeting option available. By ranking highest relevant audience segments combined with lowest CPM identifiers, they avoided wastage or worse, diluting or damaging the brand.

Filtering this data to reveal optimal formats and delivery times uncovered their target audiences’ ‘modes’. This kind of fine tuning was crucial. An ad sent out in the middle of childrens’ dinner and bedtime could be lost in the chaos of the moment. Straight afterwards, when parents are in organising mode is much more likely to lead to a purchase. Too late and the parents will be in wind-down mode and may not feel inclined to follow through.

Likewise deciding whether to entertain or focus instead on impact that is more likely to lead to an action, was dictated by the fact that whilst entertaining is a good draw card for the kids, the true target audience, the parents, didn’t want to be entertained, they required a call to action.

Testing this live and meshing the feedback with previous similar campaigns ensured the campaign was tailored and responsive.

Aligning with the popular Thomas & Friends UK Facebook page, Mighty Social promoted a highly engaging trailer and website click ads to re-target the audience that watched at least 75% of the video, thereby ensuring high levels of interest were already in place.

And, Facebook proved to be a highly cost effective and scaleable acquisition marketing channel, particularly for the entertainment sector. The catalyst however was stepping beyond personalisation to becoming hyper-relevant. This meant ensuring they were creating the right experience for the right person at the right time.

By delivering great content targeted at the right audience at the best time, the campaign generate a 300% uplift from revenue target.

The campaign also delivered a return of investment of £12 for every £1 invested as well as over 6.8m impressions, resulting in more than 480,000 video views and over 25,000 website clicks. It also had a highly positive impact on website traffic, with over 50% of users clicking the ‘Book Now’ button.

There is a very fine line between getting in front of the right people and actually playing a part in their lives that has purpose, no matter how fleeting. Consumers don’t want experiences that are personalised so much as they want experiences that are personal and helpful and there is a fundamental difference between the two. Hyper-targeting means taking a holistic view of the consumer and remembering we are playing a part in the lives of real people.

National Amusement’s decision paid off and Davis and his team continue fine tuning their algorithms, and collecting the right data to keep at least one step ahead of the rapidly shifting data landscape. 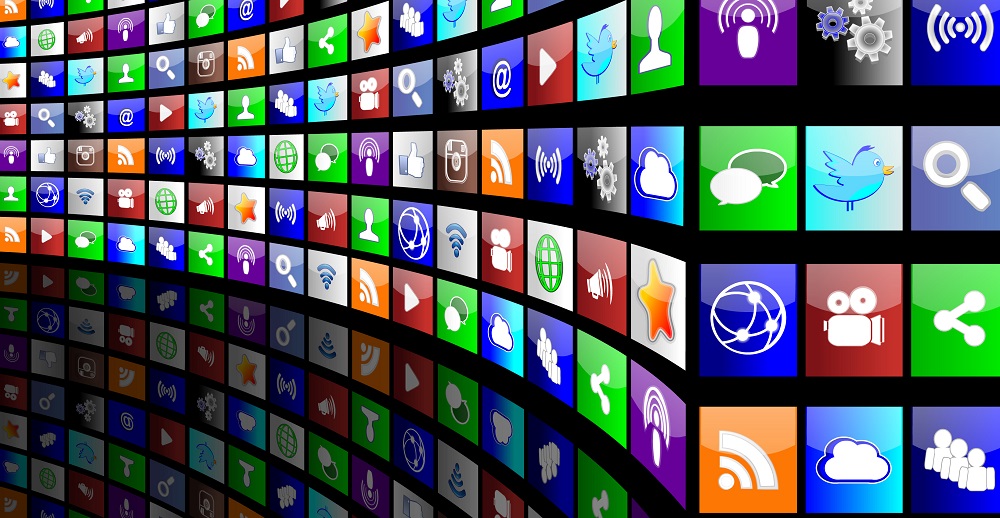 Building a Sustainable Business Model with The Latest Tech

The Danger in “Just Data” 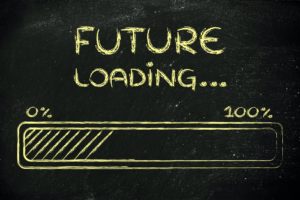 Taking on the business disruptors – connect effectively or get left behind