To Be or Not to Be (Female) in the Tech Workplace

We have all heard much about the #MeToo movement recently

The descriptions are shocking and yet for so many of us not surprising.  They shock because they are easily recognizable, black and white cases of misogyny, hostility, and inequality.    How is this still happening in 2018?  I have seen such cases play out with women I know and the effects are devastating and long-lasting.   However, I have never had something this blatant directed at me; and the fact that I feel grateful for this is ludicrous as it should be the norm and not the exception.

My experience as a woman in tech has been first and foremost is one of consistently being the only woman in the room.  Or if I’m ‘lucky’, one of two or three.  For better or for worse, in that scene you stand out, you are a statistical oddity, a sampling of one.  People in all underrepresented fields understand what this feels like.  It means you are seen for your gender (or race or physical disability or…) first, and all your credentials and accomplishments second.  It means that you spend a lot of time ‘proving’ yourself or justifying yourself before the modifier gets dropped.   You get to be ‘just a scientist’ or ‘just an engineer’ instead of a ‘woman in science’ or a ‘woman in engineering’.

This framework gets drilled in fairly early in school, that you are unique if you are female and are top of the class in calculus.  Or you love high school physics.  In a figurative sense, it means you get handed a superwoman cape and many expectations that go along with it.  Failure is not an option, you must be stellar and not simply near the center of the bell curve.  All that emotional baggage is exhausting to carry around.  I graduated from Bryn Mawr College for my undergraduate studies, one of the Seven Sisters all-women’s colleges.   One of the wonderful aspects of attending Bryn Mawr is that the gender factor is calibrated out because all the physics majors are women!  So you can just be a person who studies physics and astronomy and math along with all your classmates.  For someone who does not seek the limelight, there was comfort in this form of anonymity, if only for four years.

Discrimination does not always manifest clearly, and sometimes you will never know for sure if the reason you were harassed, not promoted, or otherwise mis-treated was because of your gender or because of something else.  Would the same thing happen to a male?  Academics who study these phenomena can run proper statistical studies where they set up the exact same conditions but 50 times the subject is ‘John’ and 50 times the subject is ‘Joanne’, to test outcomes.   A woman navigating her career path has no way to verify such a hypothesis when it happens to her.   After all, in a statistical sense, the research on this topic places good odds that bias is at work, but what to do if there is no way to prove it, if there is no smoking gun?  Instead, women live with suspicions, perform our own post-mortems, swallow our anger and attempt to bury the cynicism to move on with our lives and careers.

Women in leadership and management roles across all industries have much in common with women in tech.  In both cases we are the exception and not the rule, and trying to change the face of what is accepted as normal.    One of the challenges for women in leadership is that the traits we commonly associate with ‘good leadership’ tend to align with stereotypically masculine traits: aggressiveness, self-promotion, outspoken, abundantly confident, taking charge.

However, these behaviors are on the opposite end of the spectrum for what is seen to be acceptable for women, namely compassion and nurturing.  Thus when women exhibit these behaviors, they are overly penalized compared to men.  These traits, which stray from the perceived feminine norm, equate to competence in male leaders whereas for women they produce discomfort.   Women displaying the stereotypically masculine traits face backlash disproportionately over men:  2.5 times, as described by Heidi Kasevich.

However, there is also risk in moving toward that compassionate and nurturing end of the spectrum.

If a woman is not doing all the talking in the meeting and instead allows air time for her advisors before deciding, is she perceived as a wise leader or less competent?  If a woman gives credit for an idea to the originator of the idea, to empower them, instead of taking it for herself, is she perceived as a good leader or someone who does not have her own good ideas?  If she supports an employee to take time off to care for a family member, is she seen as investing in her team or is she not committed to the workplace?  My personal experience is that the traits of servant leadership–which center around empowering, motivating, and advocating for the group members–make for great leaders both men and women, as the works of Adam Grant or Jim Collins can attest.  I have seen this in leaders I have admired, and this is the standard I aspire to.

Seeing the personality before the gender

The approach at companies these days sometimes is one of gender awareness instead of gender blindness.  In other words, the emphasis is on what makes women distinctive over men, as a class of people.  For me personally, I have benefitted from a different mindset.   Because I am a physicist by training and we like talking about spectrum, I think about personality on a spectrum.  For example, on one end there is ultra aggressive and on the other ultra passive.  I have known men and women that populate both ends of this spectrum.  Similarly, I have worked with men who are quiet and non-assertive and women who are the opposite.  Personality traits come not as a gendered package deal, but a la carte.  Thinking this way is helpful because you see the person first and the gender second.  It avoids putting women and men in boxes and making assumptions about what they want and do not want, and what they can and cannot do.

This approach stems perhaps from my Bryn Mawr days when the gender factor was normalized out of the equation.  Seeing the personality before the gender is an idea that has generated support in research circles, as shown in recent excellent articles by Nicole Torres, as well as Catherine Tinsley and Robin Ely.    It does not mean ignoring gender, or downplaying femininity or masculinity, but instead placing it second when meeting someone for the first time, to see them as an individual first.  This can be a powerful tool to navigate around stereotypes, but I have found it also allows a quicker path to the common ground with your co-worker.   It can help get over that initial shock of being the only female in the room.

The pressures for a woman in tech or in leadership to conform to some collective behavioral norm are real.  She regularly performs a tightrope act to balance these external pressures with her own intrinsic need for authenticity.  From my own self-identity standpoint, I have come to know myself as an a la carte collection of personality traits, where some correlate more strongly with a female stereotype and some more strongly with a male stereotype.  Either way, there is risk that a particular personality style will not be well-received, which has certainly played out for me in specific instances.  However, in the end, I must remind myself of all the positive outcomes I have been a part of and the success my teams have experienced along the way.  That is the ultimate measuring stick. 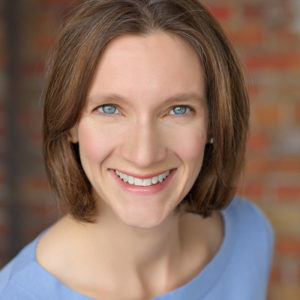 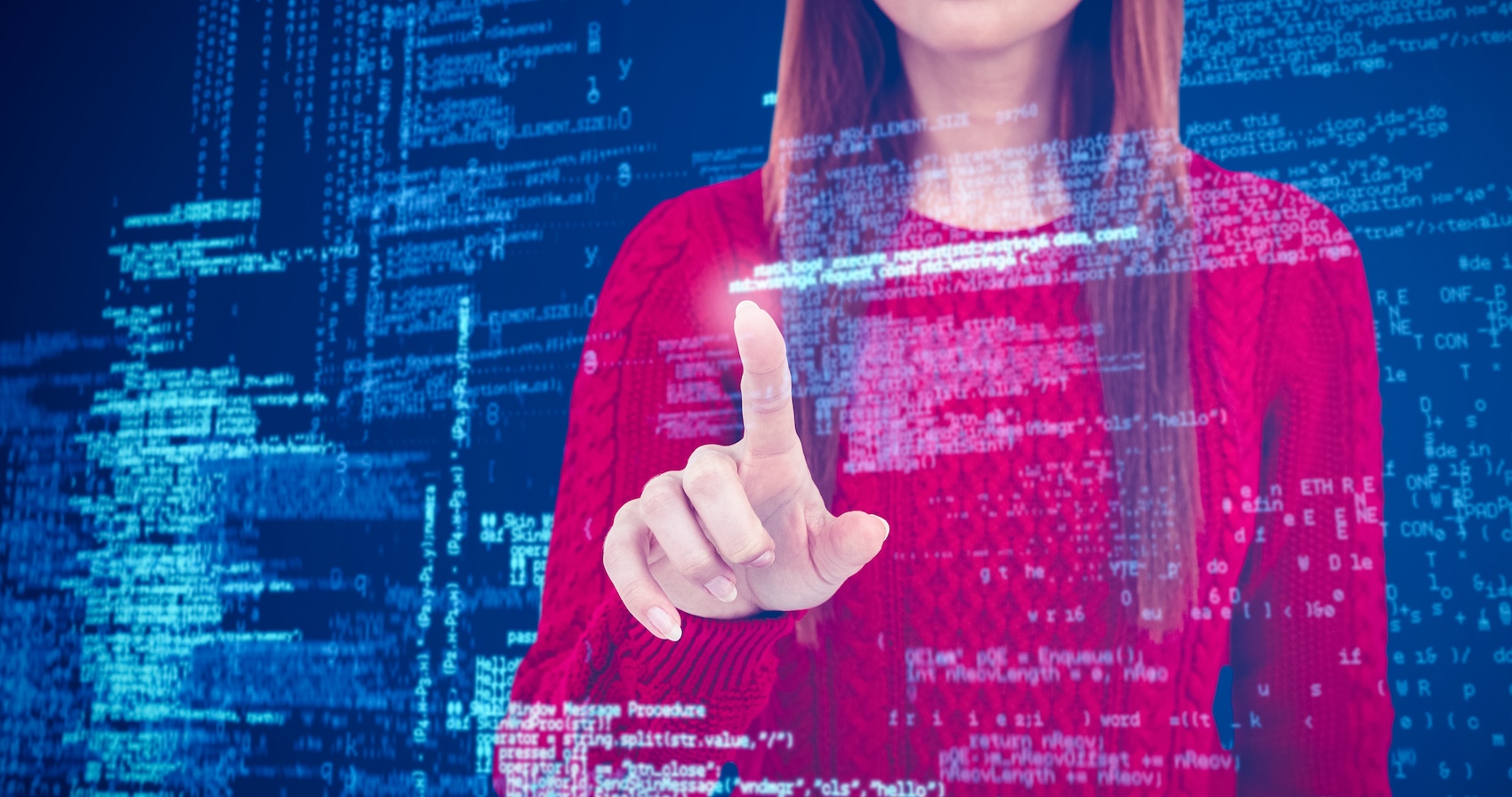 Bringing the Coupon into the Digital Age 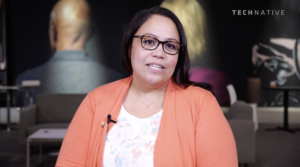