Why Brands are Turning to Augmented Reality

Ever since the emergence of modern virtual reality, experts have been predicting a sharp spike in advertisers and brands taking advantage of virtual reality technology, with augmented reality expected to play a major role. Only recently, however, has the technology enabled advertisers to begin exploring what is a truly novel means of showcasing products.

As anyone who has seen makeover shows knows, a bit of makeup or style can go a long way. Encouraging customers to try out various ideas, however, has long proven difficult. Through augmented reality, stores can give customers virtual makeovers in mere seconds and with only a few taps. Companies are already exploring this option, and customers will soon be able to try out lipstick, false eyelashes, and other cosmetics without having to spend time manually applying them. Tony Parisi of Unity3D gives us a few examples of brand experiences using VR below.

Street-level advertising is popular in population centers, and some companies already use interactive displays. Pepsi has been a pioneer in this field, having used augmented reality in it’s Unbelievable Bus Shelter last year, which featured alien abductions, meteor strikes and tiger attacks which was effective as capture attention from passers by.

In doing so they proved augmented reality doesn’t necessarily have to be strictly related to a specific product being sold, as increasing attention on a brand can lead to higher sales.

Furniture is practical, but most people are also concerned with how a piece of furniture will look in their homes. Through it’s augmented reality Ikea Place app, everyone’s favourite furniture company is now allowing customers to try out various options through their smartphone screen, showing how the product will look in the room. Buyers are often concerned with whether a piece will fit in their space, and they want to ensure furniture they purchase isn’t too large or small aesthetically for their rooms.

Sales agents serve as valuable educators for store products. However, sales agents can be expensive to employ, and some customers prefer to avoid interacting with sales agents. Through augmented reality, stores can provide in-depth information for to visitors using smartphones, providing the facts customers need to make an informed decision. Databases can store more information than any sales agent can memorize, making them powerful tools for customers looking for specific features. Chain stores can also load information about stock in nearby stores, increasing the odds of landing a sale.

According to Parisi (below), with all these marketing uses AR has the potential to become even more popular than fully immersive virtual reality.

Augmented reality presents an array of new options, and it’s not yet clear which will fade away and which will remain. Regardless of how this new technology shapes up, consumers can expect new and interesting ideas to continue emerging over the coming years. 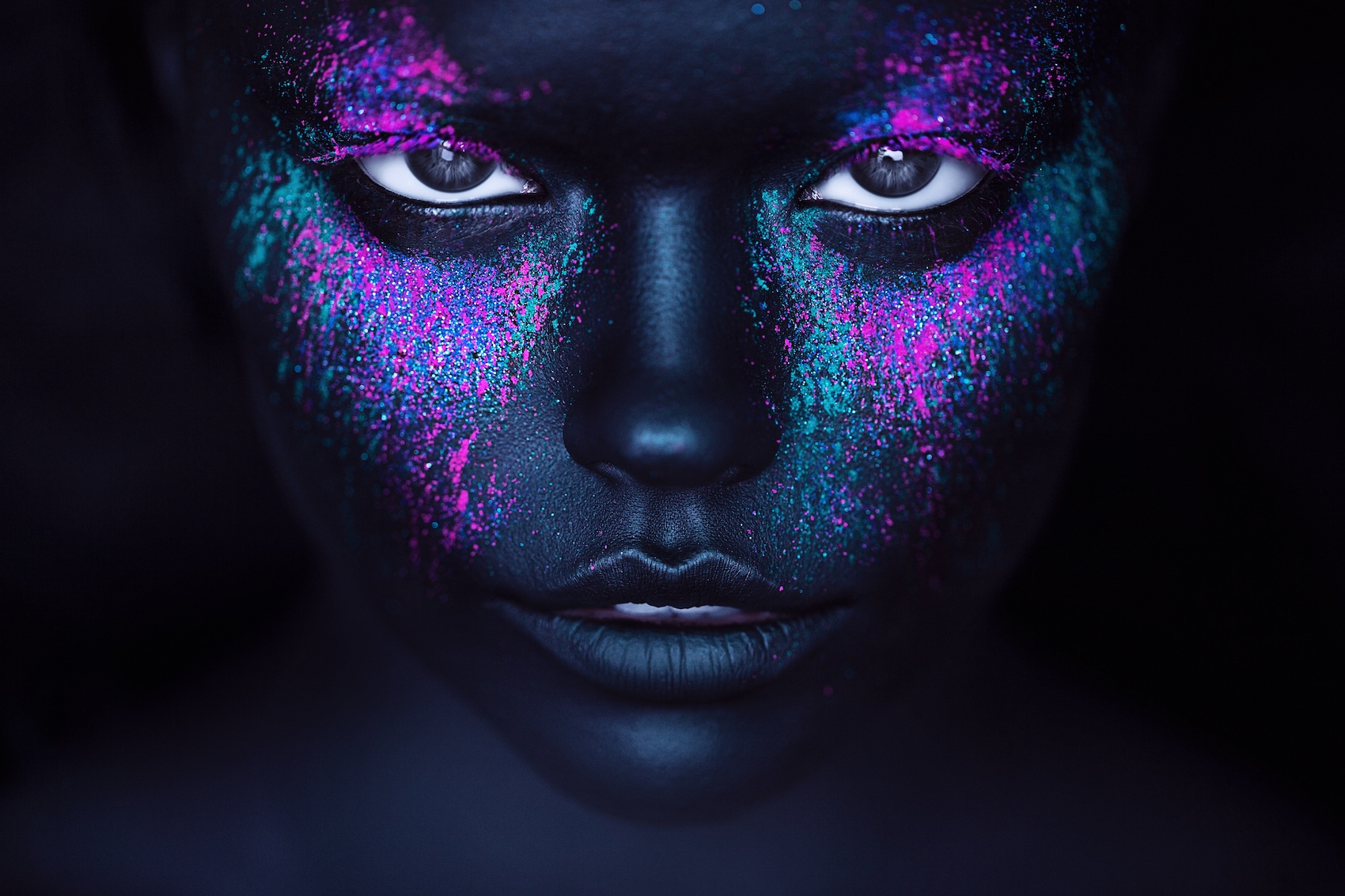 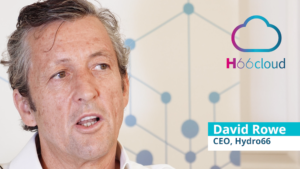 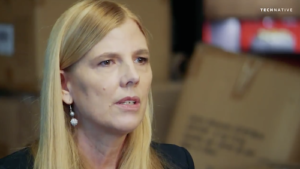